Brookfield to invest $2bn in renewables

Brookfield has agreed to acquire Scout Clean Energy for $1bn for a portfolio that includes portfolio includes over 1,200MW of operating wind assets, including 400MW managed on behalf of third parties, and a pipeline of over 22,000MW of wind, solar and storage projects across 24 US states, including almost 2,500MW of under construction and advanced-stage projects.

It is also buying Standard Solar for $540, an owner and operator of commercial and community distributed solar, with approximately 500MW of operating and under construction contracted assets and a robust development pipeline of almost 2,000MW.

The transactions will be invested through the Brookfield Global Transition Fund I, which is the largest fund in the world focused on the energy transition. Co-led by former Bank of England Governor and Brookfield Vice Chair, Mark Carney, and Brookfield Renewable CEO, Connor Teskey, BGTF I has raised $15bn to invest across a range of transition opportunities.


Brookfield has invested or allocated $3.5bn in North America clean energy sector this year to date, and now owns and operates an almost 65,000MW diversified portfolio of renewables in the US. 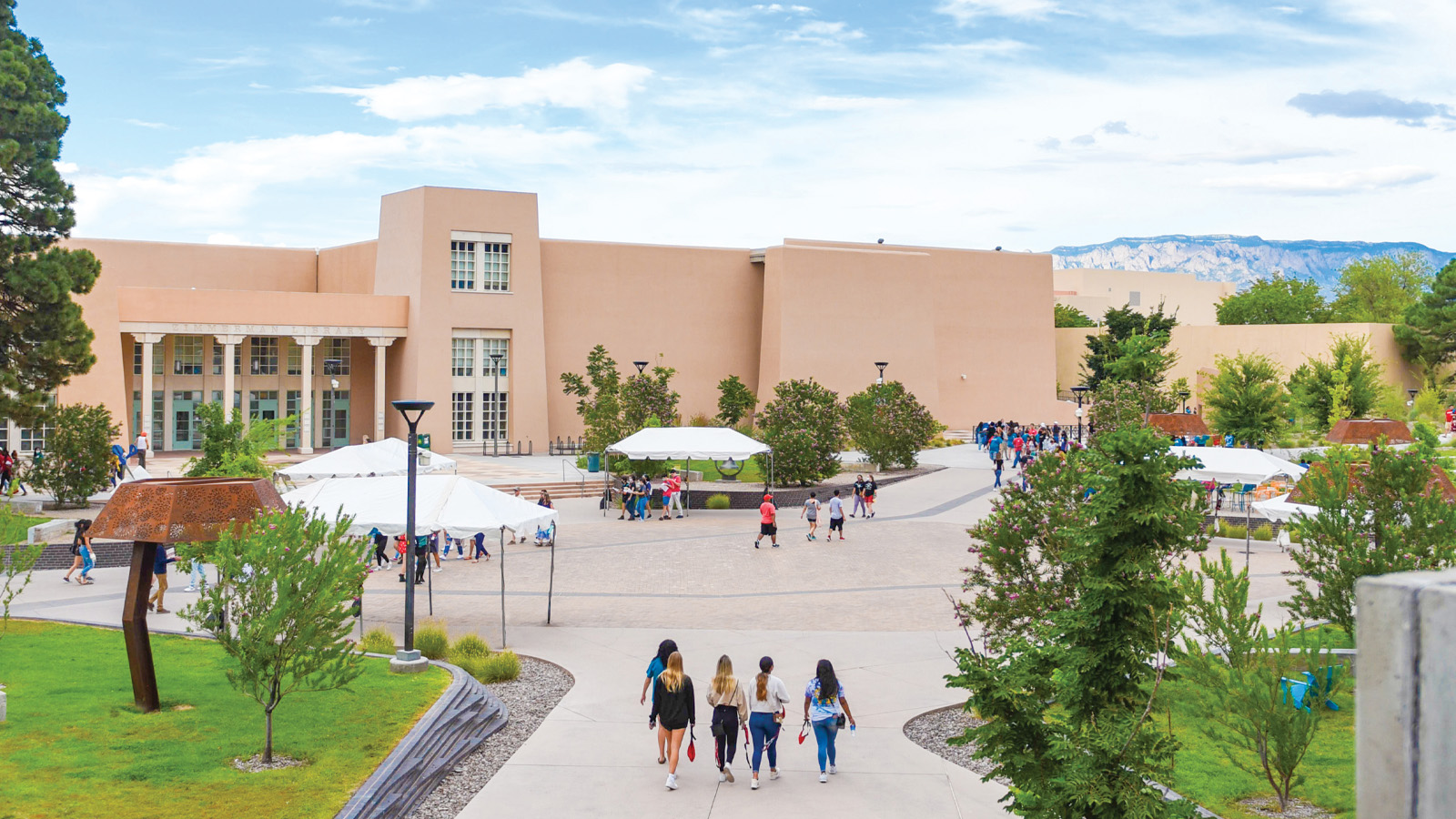 Brookfield to invest $2bn in renewables