Adults are quitting their attempts at forming pro-planet habits after just 13 days.

On average, meat-free days are the first to go, whilst using eco-friendly products is a behaviour people can keep longest, but even that starts to wane after just a fortnight.

The study of 2,000 adults undertaken by Utilita Energy also found that measures such as using the food waste bin, using eco settings in the home, and only boiling the water required, last for just two weeks.

Adverse media coverage may be part of the problem, with the poll finding that more than half feel disheartened because it seems no matter what they do, the climate emergency isn’t improving.

Utilita’s sustainability lead, Archie Lasseter, is responsible for the company’s net-zero by 2030 mission. He said: "While it can feel like we're fighting a losing battle, it's so important to remember that even the smallest changes can have a massive impact and will. There are 67 million people living in the UK, and if each person made a small change, the impact would be huge.”

Three in ten say it’s simply too expensive to live as sustainably as they would like, and when it comes to winter, 27 per cent can’t resist taking the car instead of walking. Another quarter found that green alternatives to things they were used to were simply not good enough to switch to full-time.

Of the 24 per cent who do believe they’ve seen a tangible benefit to their new green lifestyle, some of the top changes have been noticeably putting less into landfill (50 per cent) and an improvement in health (45 per cent) and four in 10 have seen their energy bills go down.

Dr Pippa Lally, a behaviour scientist from University College London warns that people are giving up on their green behaviours too early: “Utilita’s study confirms that some people are giving up on their new behaviours before they have had a chance to form into strong habits. The time it takes to form a habit varies for different people and different behaviours but in our research the average time it took to form a habit was 66 days, and this can be a useful target for people to aim for.” 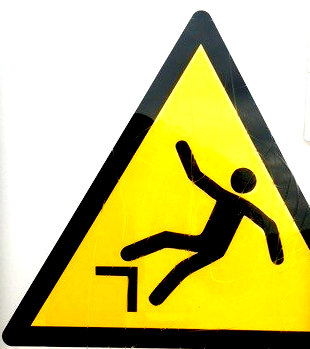 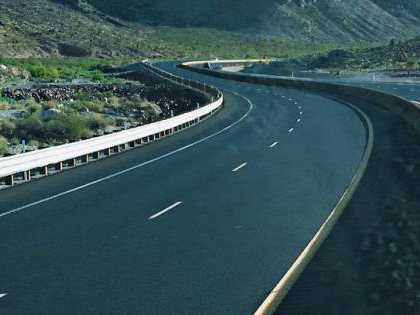 A concrete solution to recharging EVs 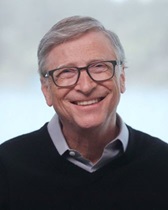