After the controversial labelling of gas and nuclear as ‘green’ under the EU taxonomy, UKSIF has voice its concerns that the UK may follow the same path.

UKSIF has been monitoring the progress of the UK’s ‘green taxonomy’ and the ‘Sustainability Disclosure Requirements’ (SDR) framework. As a member of both the Green Technical Advisory Group (GTAG) and Disclosures and Labels Advisory Group (DLAG), UKSIF contributes towards discussions on these policy areas.

In light of media reports that natural gas activities will be included in the UK’s taxonomy, UKSIF has highlighted its serious concerns that the taxonomy may ultimately not be science-based, and the organisation is considering an open letter to Government alongside the GTAG’s investor representative groups (such as IIGCC) to express its “very strong opposition” to gas’s proposed inclusion. 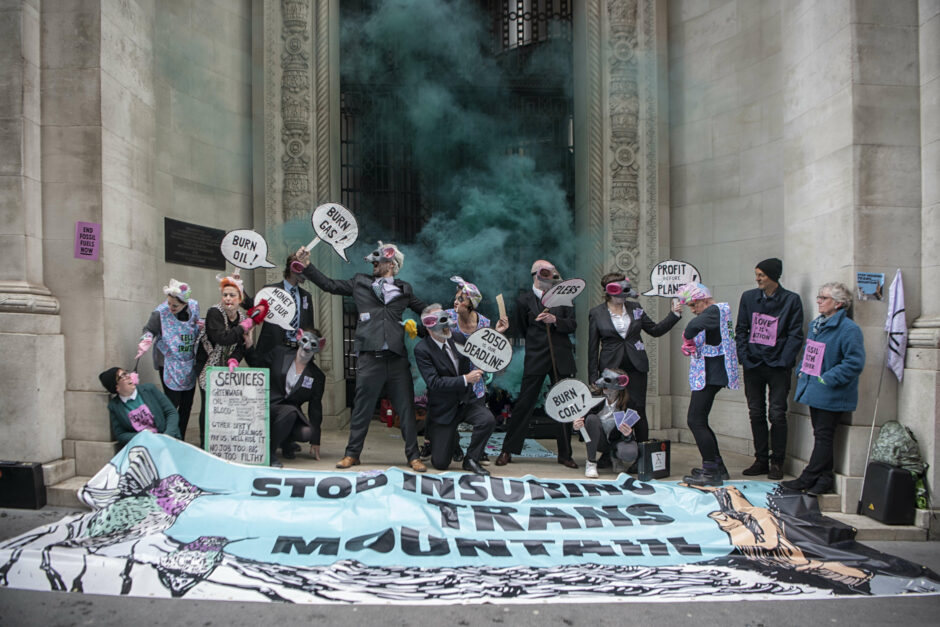 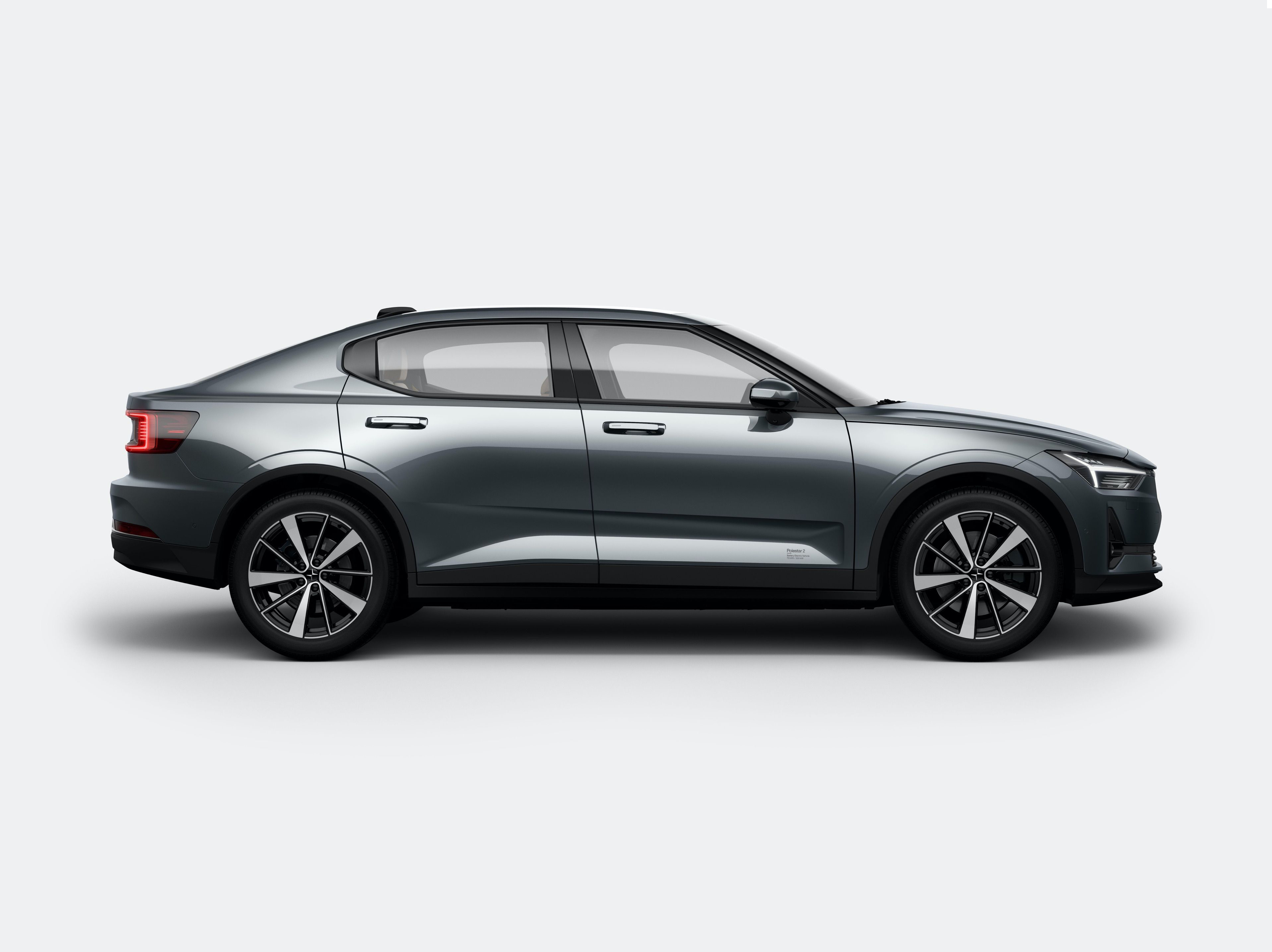