Twenty-five of the world’s largest companies are only likely to reduce their emissions by 40 per cent on average, not 100 per cent as suggested by their net-zero and carbon neutral claims.

In a study, only one, Maersk, had a net-zero pledge evaluated as having “reasonable integrity”; Apple, Vodafone and Sony were assessed to have “moderate integrity”, ten had “low” and the remaining 12 were rated as having “very low” integrity, including Accenture, BMW, Nestlé and Unilever.

These are the findings of the Corporate Climate Responsibility Monitor released today, conducted by NewClimate Institute in collaboration with Carbon Market Watch. It evaluates 25 major companies operating across different sectors and geographies to determine the transparency and integrity of their headline climate pledges.

“We set out to uncover as many replicable good practices as possible, but we were frankly surprised and disappointed at the overall integrity of the companies’ claims” said Thomas Day of NewClimate Institute, lead author of the study. “As pressure on companies to act on climate change rises, their ambitious-sounding headline claims all too often lack real substance, which can mislead both consumers and the regulators that are core to guiding their strategic direction. Even companies that are doing relatively well exaggerate their actions.”

Offsetting approaches are also undermining integrity. 24 of 25 companies will likely rely on offsetting credits, of varying quality. At least two thirds of the companies rely on removals from forests and other biological activities, which can easily be reversed by, for example, a forest fire. Nestlé and Unilever distance themselves from the practice of offsetting at the level of the parent company, but allow and encourage their individual brands to pursue offsetting to sell carbon-neutral labelled products.

“Misleading advertisements by companies have real impacts on consumers and policymakers. We’re fooled into believing that these companies are taking sufficient action, when the reality is far from it.” said Gilles Dufrasne from Carbon Market Watch. “Without more regulation, this will continue. We need governments and regulatory bodies to step up and put an end to this greenwashing trend.” 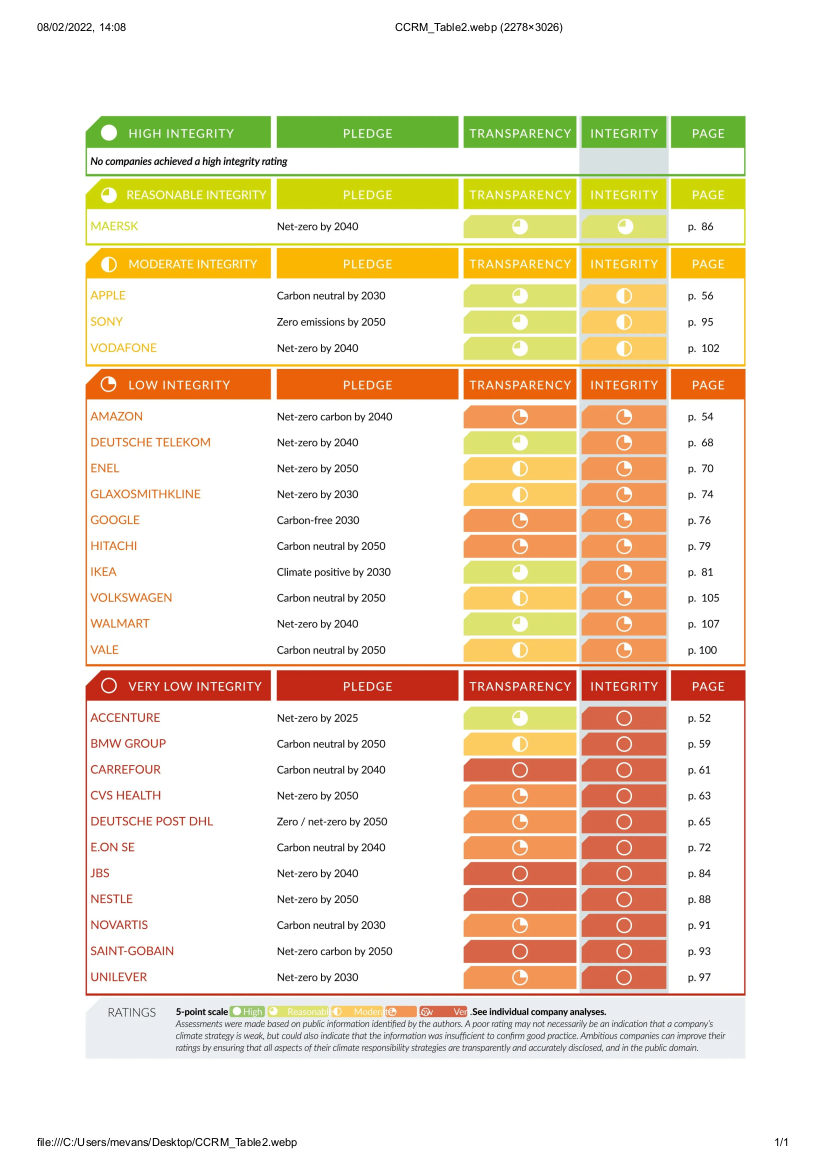 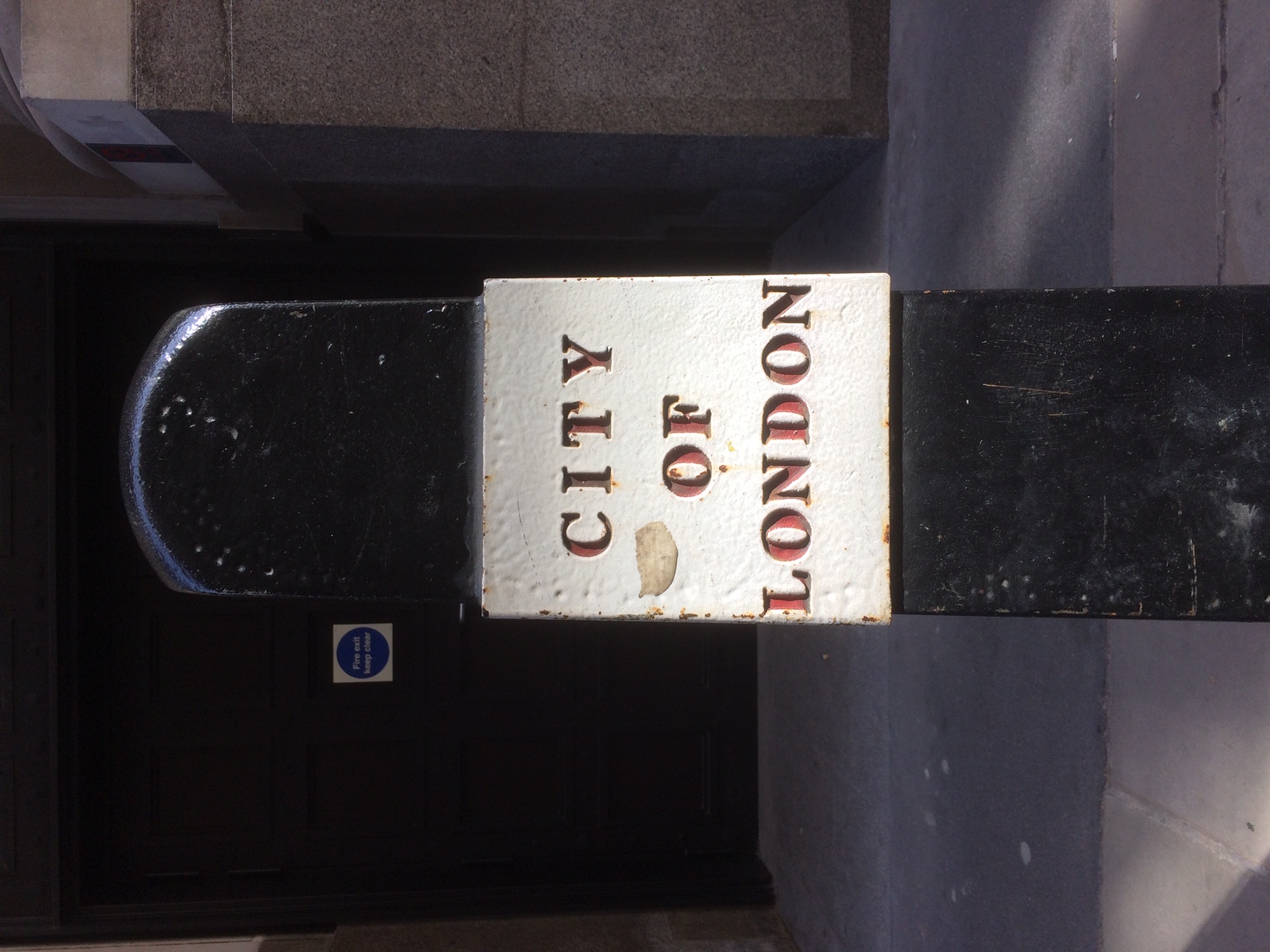