Likewise, the share of the new car market represented by fully electric cars grew from 7 per cent to 13 per cent over the same period, with UK-based Jaguar is leading the way on transitioning to electric, with EVs making up nearly half of its sales (48 per cent of their sales).

The figures are supplied by transport research group New AutoMotive, with the group calling for further Government action to encourage an even faster transition.

Ben Nelmes, head of policy and research at New AutoMotive, said: “Electric car sales have doubled in the last year but there is still a mountain to climb to reduce the UK’s carbon emissions from cars. During a time of rising fuel and energy costs, the Government should be using every tool in the box to enable more people to access the fuel cost savings from buying an electric car. That’s why we’re calling for a California-style ZEV mandate to be introduced as early as possible with ambitious targets.” 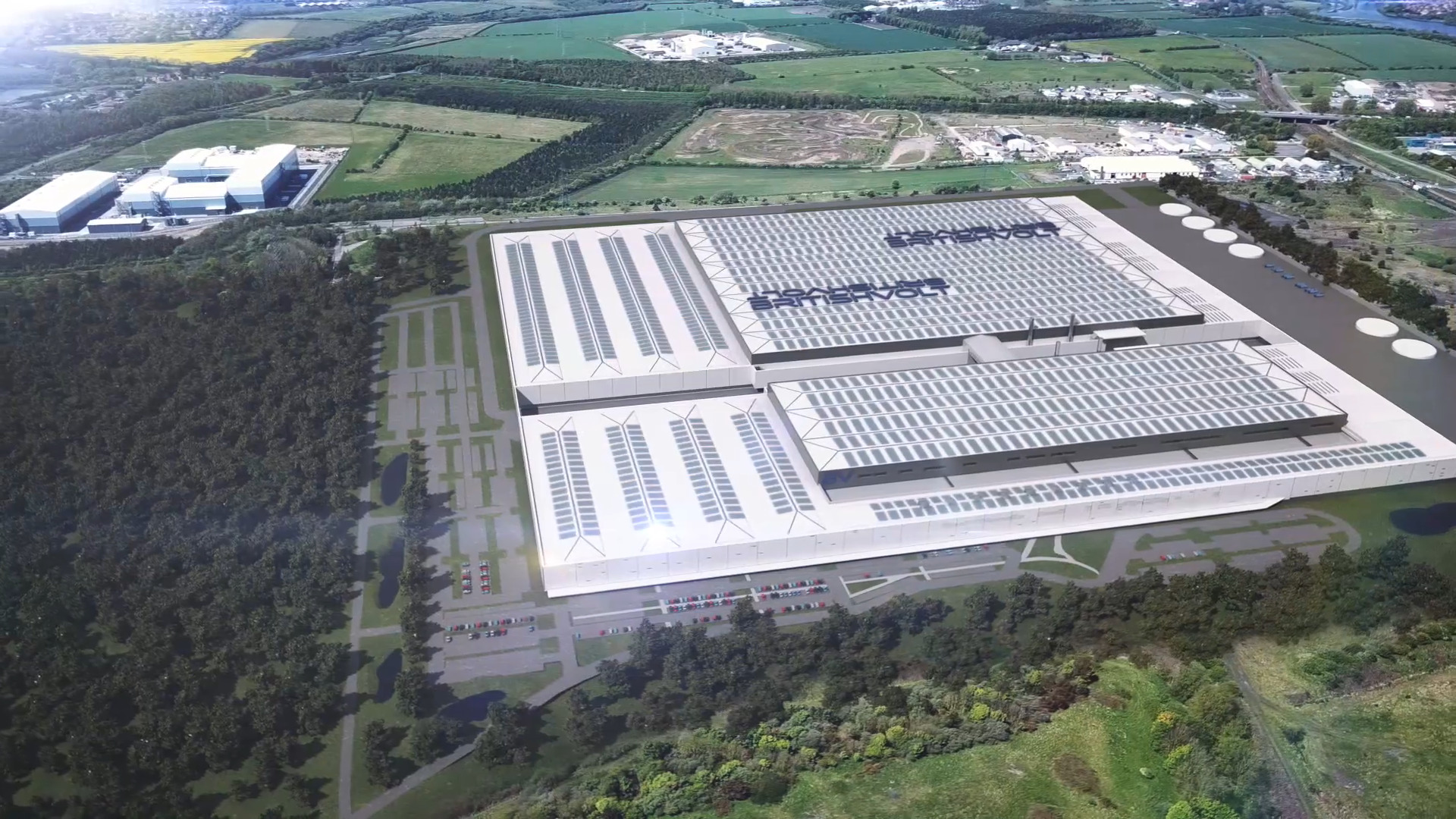