Over 300 current and former MPs have put their names to the Divest Parliament Pledge that calls on the trustees of the Parliamentary Pension Fund to end its investments in fossil fuel companies.

The pledge states that MPs have a responsibility to act on climate change and states that: “As MPs past and present, and members of the Parliamentary Pension Fund, we call on the Trustees to uphold their fiduciary duty and take the financial risks of climate change seriously. We ask they quantify, disclose and review the fund’s investments in carbon-intensive industries, engage in a dialogue with fund members and managers on responsible investment, and commit to phasing out fossil fuel investments over an appropriate time-scale.”

Caroline Lucas, Green Party MP for Brighton Pavilion, commented, “I’ve been calling for fossil fuel divestment for well over five years and am encouraged by the huge number of MPs who now agree that we must move our investments away from the polluting industries of the past, and instead support policies that will bring about a clean energy future”. 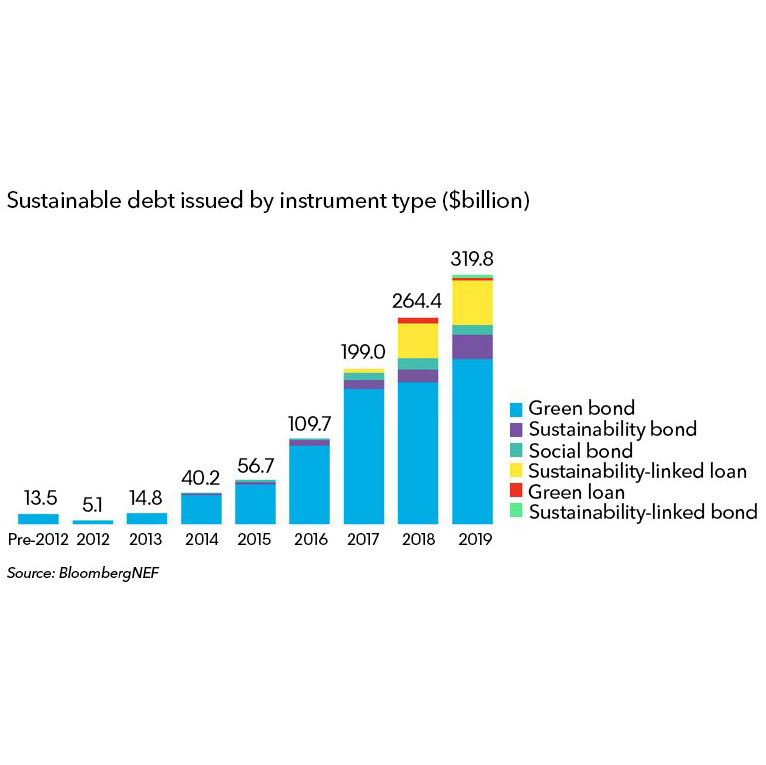 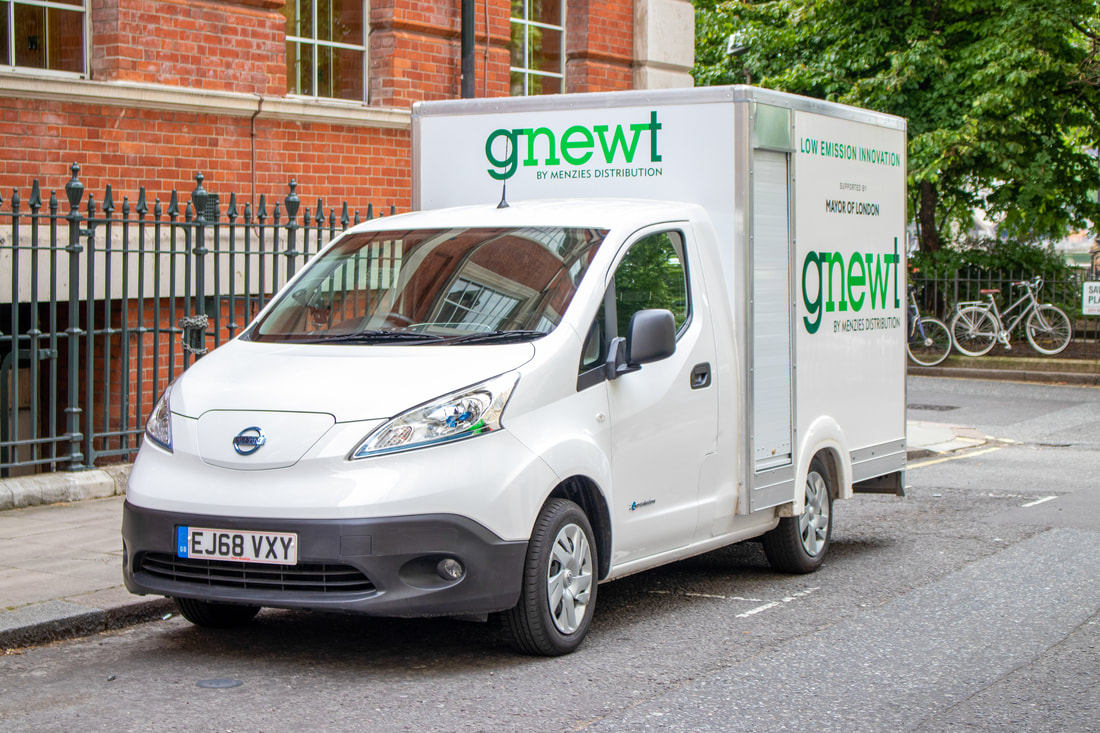