General Motors (GM) laid out a vision to convert all of their annual car sales to battery electric vehicles (BEVs) by 2035 earlier this year, and whilst the move has attracted some scepticism, specialist impact investment group Engine No.1 has now endorsed the plans, citing the company’s early lead on battery technology and plan to leverage scale as a competitive advantage and valuing it at a premium, especially compared to upstart competitors.

Announced in its letter to shareholders, GM predicts that by the end of the decade connected vehicles and other new businesses will drive more than $80bn in new, incremental revenue. At the same time, revenue from EVs is expected to grow from about $10bn in 2023 to $9bn.

Engine No.1 believes that GM's BEV innovation will result in cars that are faster, quieter, cleaner, and more efficient than traditional internal combustion engine vehicles. As transportation makes up 29 per cent of US greenhouse gas emissions, electrifying the sector will be a critical part of reaching environmental targets. 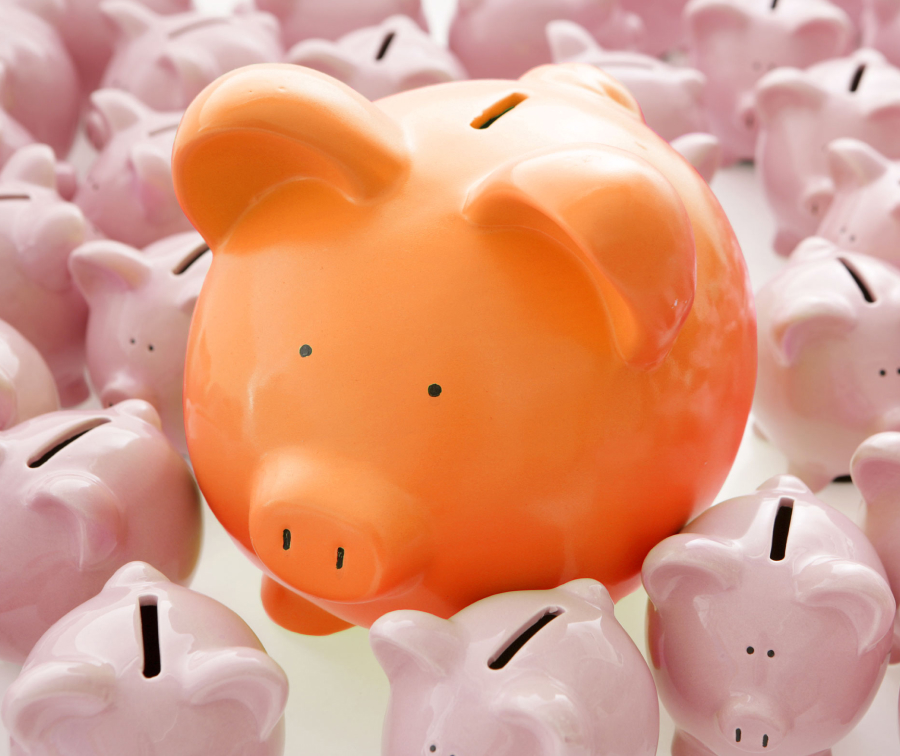 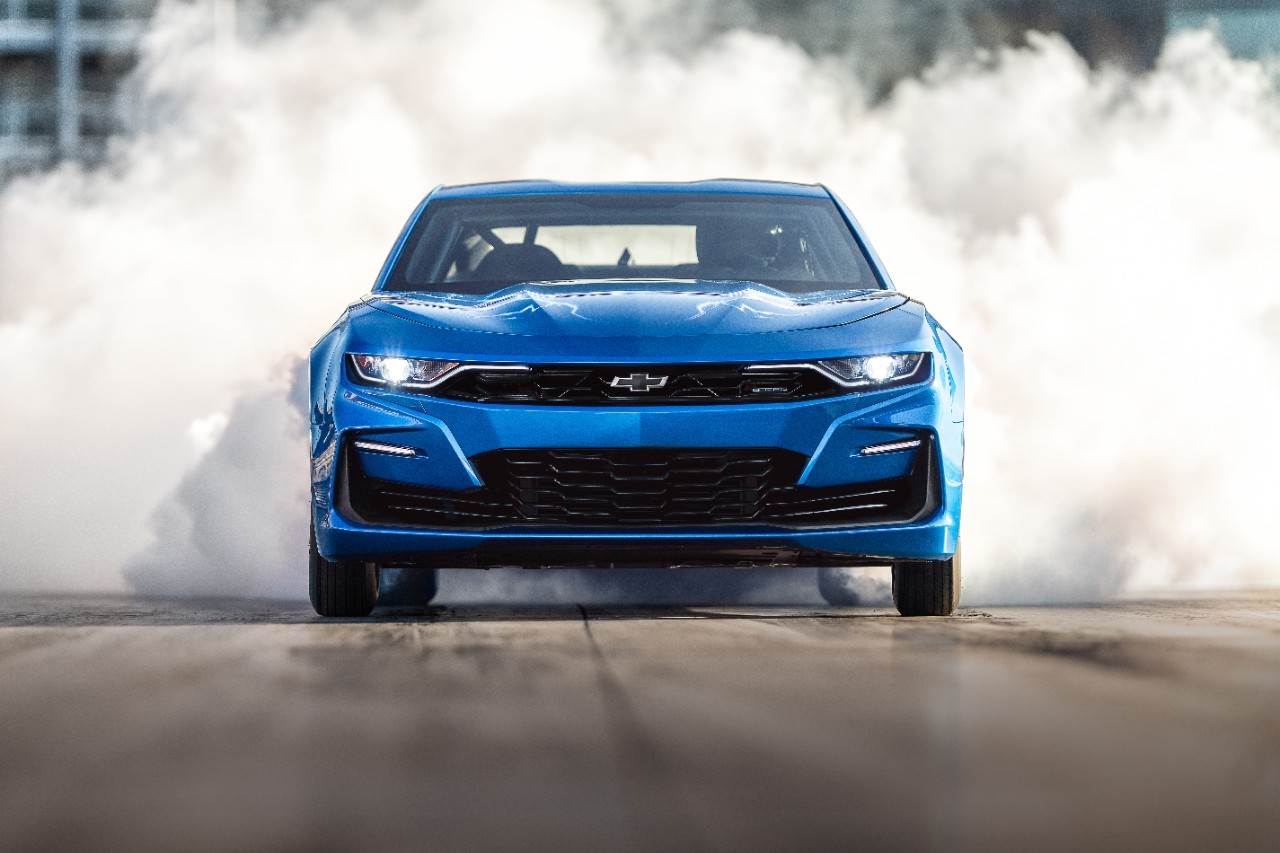 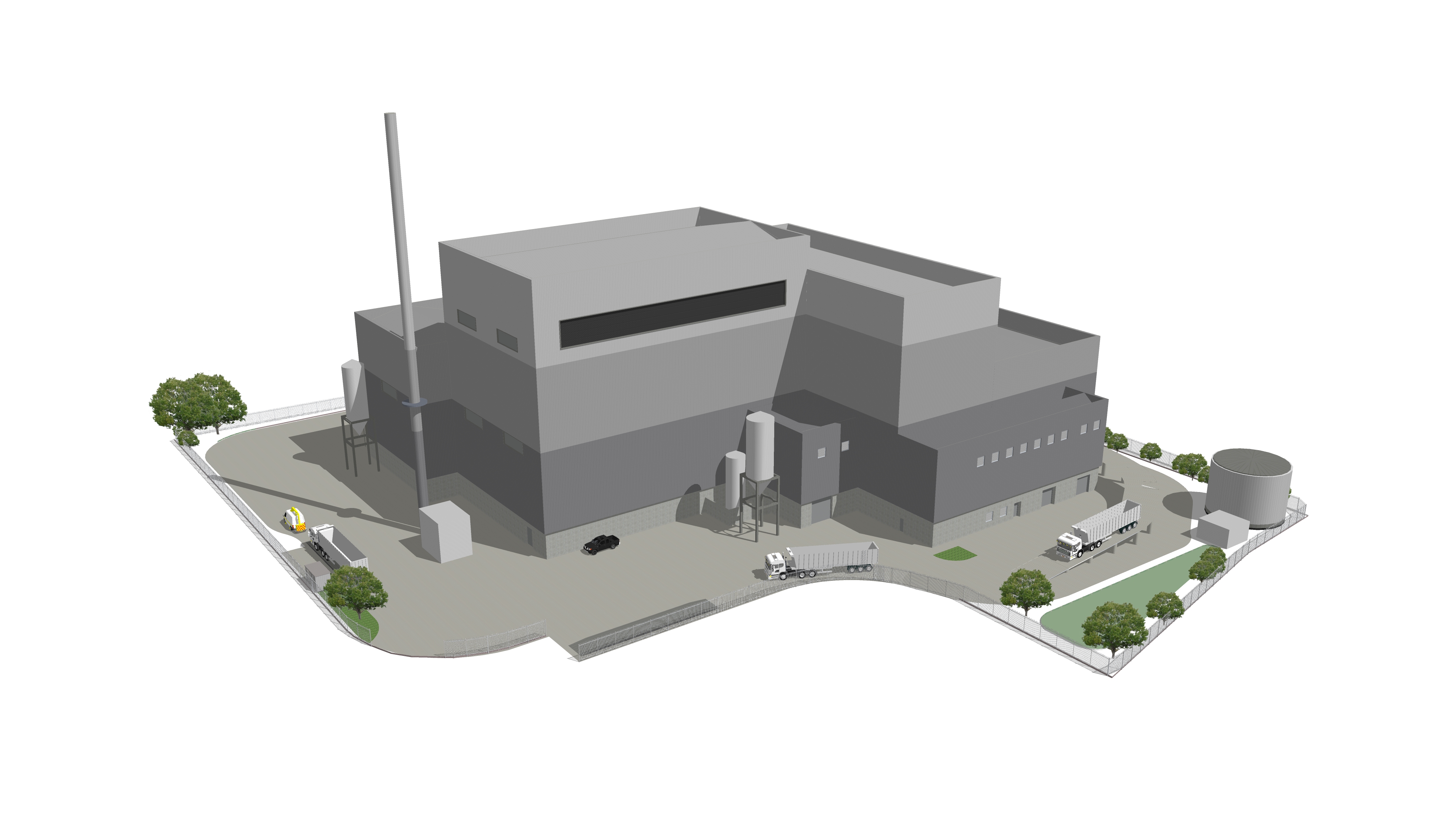