The world will not meet the targets of the 2015 Paris accord unless there are some major changes. Currently almost all countries are contributing to the rise in carbon emissions, with India and China experiencing the highest increases over the past year and even EU emissions are only currently flat.

The report notes that renewables remain the fastest-growing worldwide energy source, with consumption increasing 14.5 per cent in 2018, and advancements in clean energy storage, including pumped hydro storage, li-ion batteries and clean hydrogen production are helping to drive down costs and improve accessibility.

However, the worldwide energy mix is dominated by coal, hampering broader energy transition efforts, and while many countries are reducing the use of fossil fuels, especially those in Europe, the energy mix in the developing world is dominated by coal. As a result, worldwide coal consumption grew by 4 per cent in 2018, as driven by the need to expand electricity services.

The continued growth in demand will outstrip the implementation of renewables, unless there are greater political drivers to reset the current trajectory of production. With no major technological developments expected in renewable production within the next two decades, despite renewables becoming gradually cheaper, there is a need for political action, as Colette Lewiner, senior energy adviser to the Capgemini chairman states: “There is a mismatch between political pledges and sound actions. Politicians have to take bold measures to combat climate change even if not popular.” 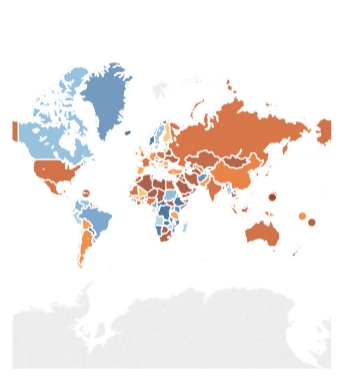 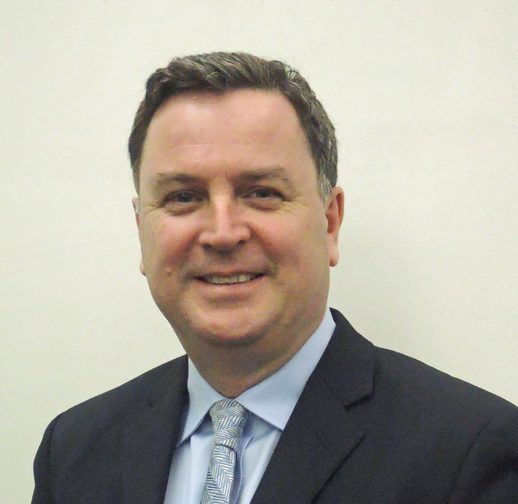