Over 95% of coal consumption in countries committed to net-zero

“Over 95 per cent of the world’s coal consumption is taking place in countries that have committed to reducing their emissions to net-zero,” notes IEA executive director Fatih Birol. “But while there is encouraging momentum towards expanding clean energy in many governments’ policy responses to the current energy crisis, a major unresolved problem is how to deal with the massive amount of existing coal assets worldwide.”

The world must move quickly to reduce carbon dioxide emissions from coal significantly in order to avoid severe impacts from climate change, a new IEA report says. The new IEA special report, Coal in Net Zero Transitions: Strategies for Rapid, Secure and People-Centred Change, provides the most comprehensive analysis to date of what it would take to bring down global coal emissions rapidly enough to meet international climate goals.

The new analysis shows that the overwhelming majority of current global coal consumption occurs in countries that have pledged to achieve net-zero emissions. However, far from declining, global coal demand has been stable at near record highs for the past decade. If nothing is done, emissions from existing coal assets would, by themselves, tip the world across the 1.5C limit.

Currently, there are around 9 000 coal-fired power plants around the world, representing 2,185GW of capacity. Their age profile varies widely by region, from an average of over 40 years in the US to less than 15 years in developing economies in Asia. Industrial facilities using coal are similarly long lived, with investment decisions set to be made this decade that, to a large degree, will shape the outlook for coal use in heavy industry for decades to come. 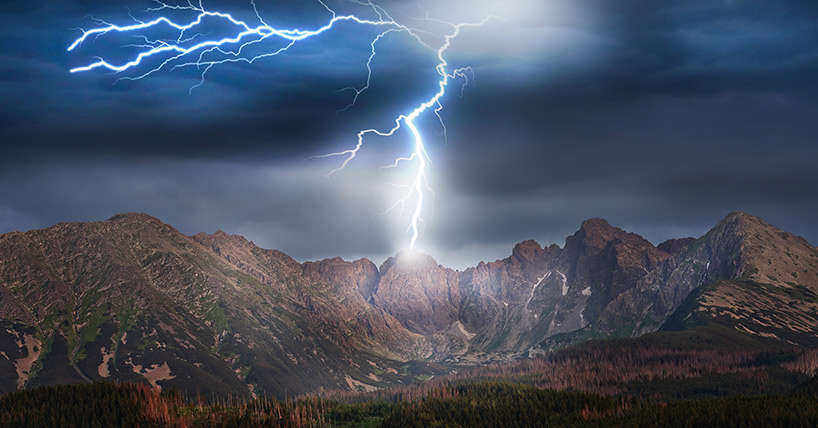 Over 95% of coal consumption in countries committed to net-zero