The British Red Cross, the British Psychological Society and risk adviser, Marsh, have come together to provide expert support to people during and after a crisis. Born out of the tragic events of the Manchester Arena bombing, London Bridge terror attack and the Grenfell Tower fire in 2017, the new Psychosocial Reserve Volunteers group will see expert help given to people affected by major emergencies in the UK.

At first, the PRV scheme aims to recruit 100 counselling and clinical psychologists from across the UK, who will then be called upon in times of crises in their area to provide extra mental health support to people affected by crisis and trauma.

British Red Cross head of psychosocial and mental health Sarah Davidson said: “As a member of the British Psychological Society myself, I am really excited to be partnering with the BPS to help us recruit the right people for these important volunteer roles.

“The Psychosocial Reserve Volunteers scheme will strengthen our current psychosocial and mental health support and allow us to respond even more effectively during an emergency.

Sarb Bajwa, BPS chief executive officer, said: “I’m proud that the BPS is the first organisation to partner with the British Red Cross to develop Psychosocial Reserve Volunteers. By working together we are giving clinical and counselling psychologists the opportunity to apply their skills and knowledge in a variety of emergency responses.”

The project is supported by global professional services firm Marsh & McLennan, which has worked closely in partnership with the British Red Cross for six years.

Marsh & McLennan’s international head of social impact, Zara Jeffery said: “Our partnership with British Red Cross was founded on the simple principle of being there for the moments that matter.

“Throughout our partnership, we have been committed to supporting every stage of crisis management to ensure British Red Cross can support communities to prepare, respond and recover following crises.

“Marsh & McLennan’s colleague fundraising efforts first helped to fund British Red Cross psychosocial work in 2019 to ensure staff and volunteers had the necessary skills and confidence to deliver psychosocial support to those in need.

“The Psychosocial Reserve Volunteer network provides an opportunity to deploy expert support in times of crisis and we hope this will leave a lasting legacy for many years to come.”

The new programme was inspired by a similar initiative run by the Australian Red Cross. 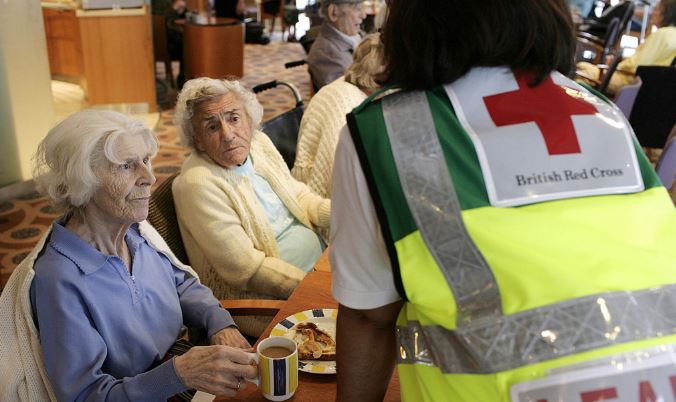 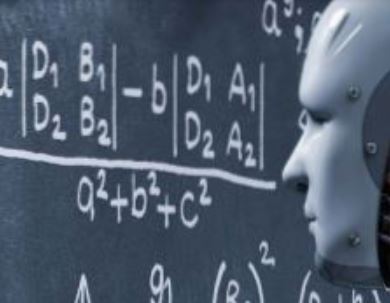 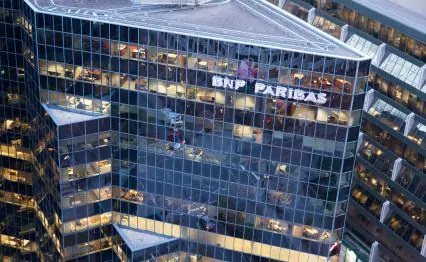