A study of climate policy commitments in the emerging world has identified the governments of Bangladesh, Malaysia, the Philippines, Chile and Senegal among the nations and territories most strongly committed to prioritising climate when making public policy.

The assessment of the 62 nations and territories carried out by risk adviser and insurance broker, WTW, and Oxford Analytica shows, perhaps unsurprisingly, that climate policy commitments in the emerging world are strongest in those countries most vulnerable to the impacts of global warming, and with effective governments. By the same token, policy and commitment was found to be weakest in those most reliant on fossil fuel income.

“Climate has always been a driver of political risk,” said Stuart Ashworth, managing director and head of political risk for corporates at WTW. “In extreme cases food and water are being weaponised for political reasons. Understanding a country’s vulnerability to climate shocks will be increasingly important for investors. In Mali, Niger and Burkina Faso, for instance, erratic weather patterns and rising global food prices are contributing to food insecurity in regions already prone to violence.”

Looking across world regions, governments in Africa and Asia lead the emerging world on climate commitment. Many Asian countries have a comparative strength in government effectiveness. On a regional average basis, Asian countries tend to have strong policy-making practices and effective bureaucracies capable of carrying out political goals. Exemplars are Malaysia and China, which rated highly on the strength of their well-developed climate transformation plans.

‘Expert ratings’ for many countries in Africa came in above statistical predictions, including Cameroon, Central African Republic, the DRC, Ethiopia, Morocco, Mozambique, Uganda and top-rated Senegal.

WTW says the novel ‘green development’ approaches being pursued by many African countries could even serve as a model for the rest of the world. 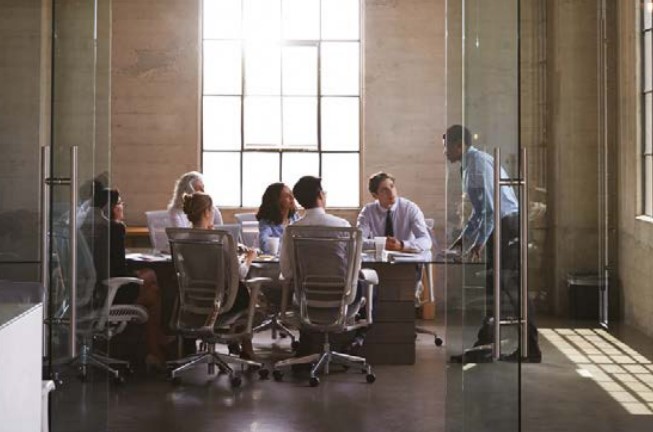 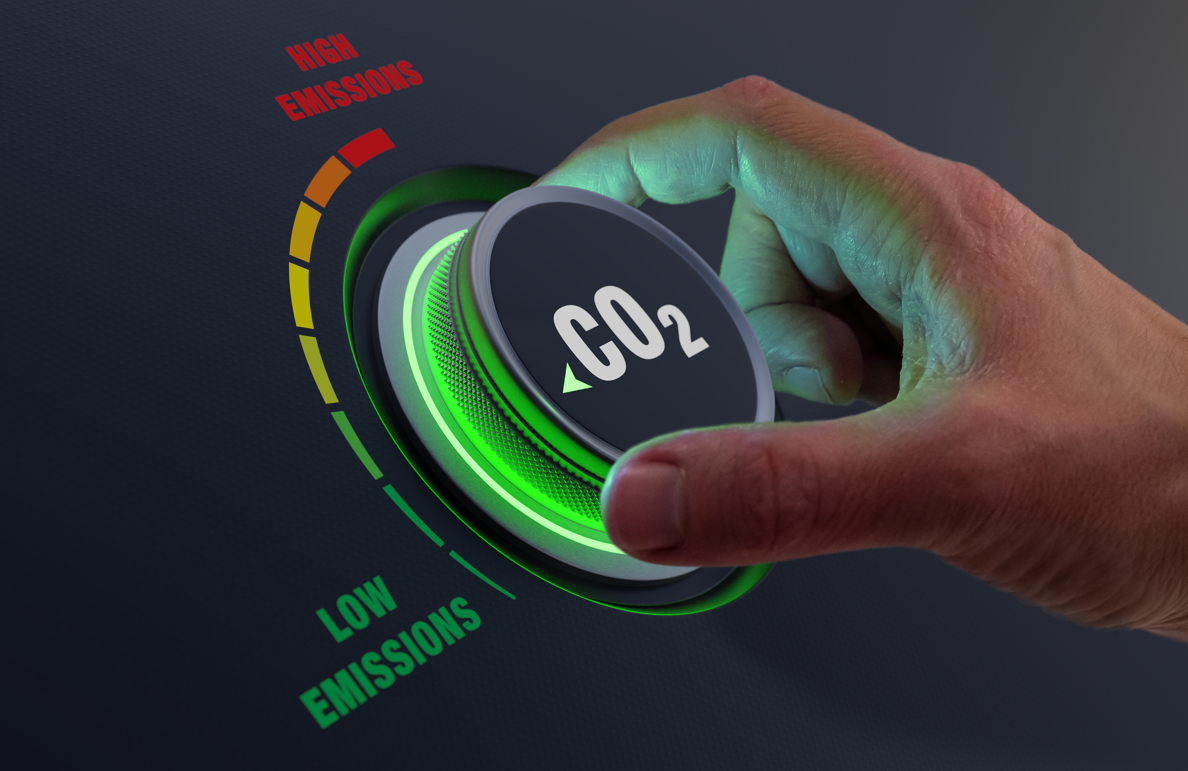 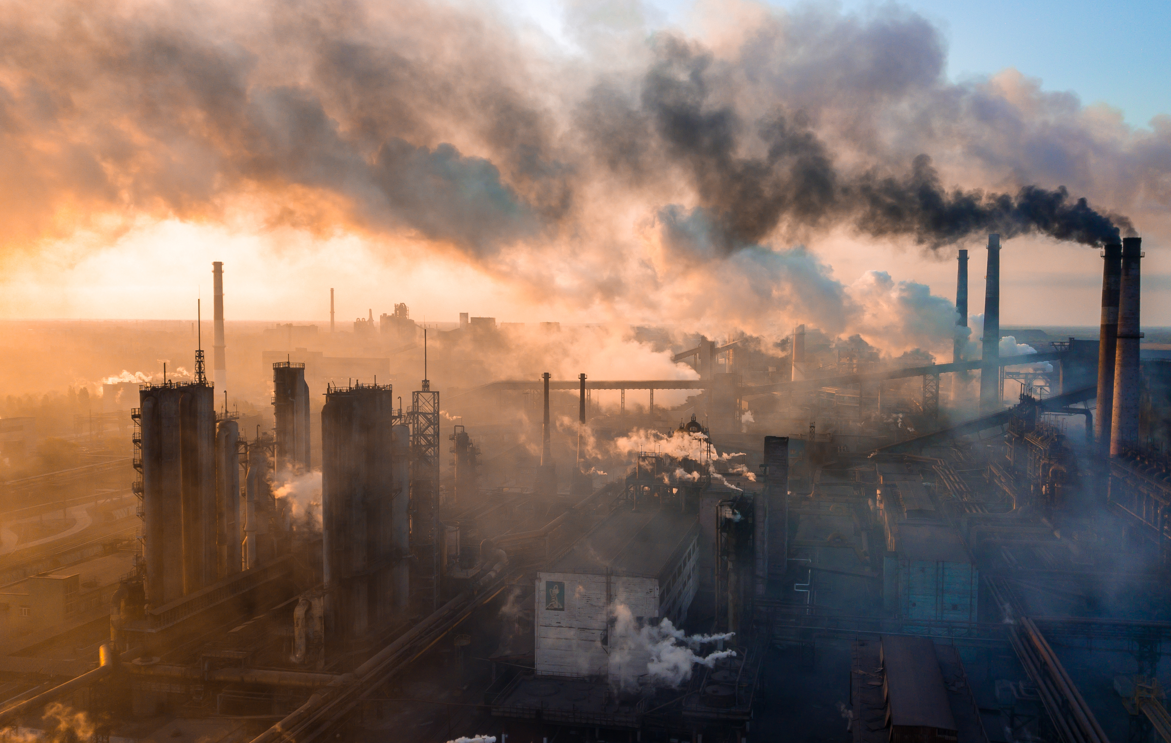