Standard Chartered has announced that it will now only support clients who actively transition their business to generate less than 10 per cent of earnings from thermal coal by 2030. Recognising that transitioning to clean technology can take time it has phased the decision, using milestones, from January 2021.

The new restrictions apply to all products and services and are in addition to its prohibition on direct financing for new coal-fired power plants announced in September 2018.

The announcement came as the company released its Taskforce on Climate-related Financial Disclosures (TCFD) report, detailing progress it has made against its commitment to align lending with the goals set by the Paris Agreement of limiting global warming to significantly below 2 degrees.

Bill Winters, group chief executive, commented: “We are taking bold and ambitious actions in support of the Paris Agreement, being the first bank active in emerging markets to confirm that we will be out of thermal coal by 2030 and set a massively increased target for helping our clients transition into low-carbon technologies. Our footprint and expertise mean we are uniquely well-positioned to support this transition.” 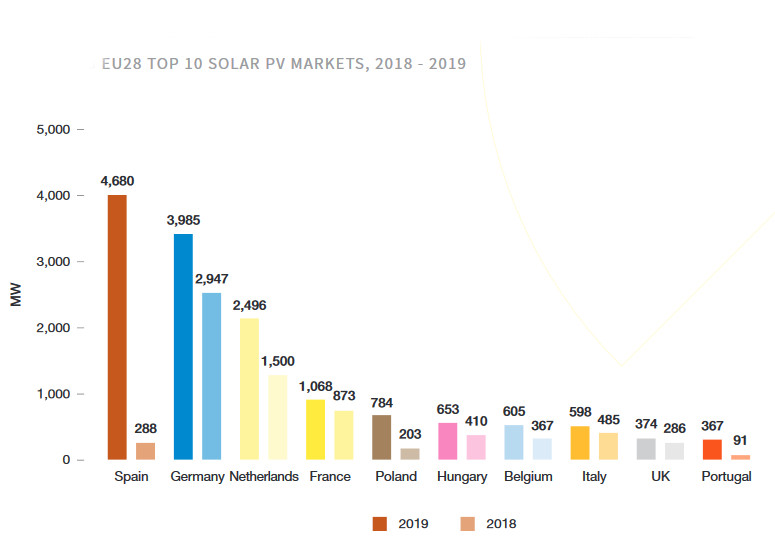 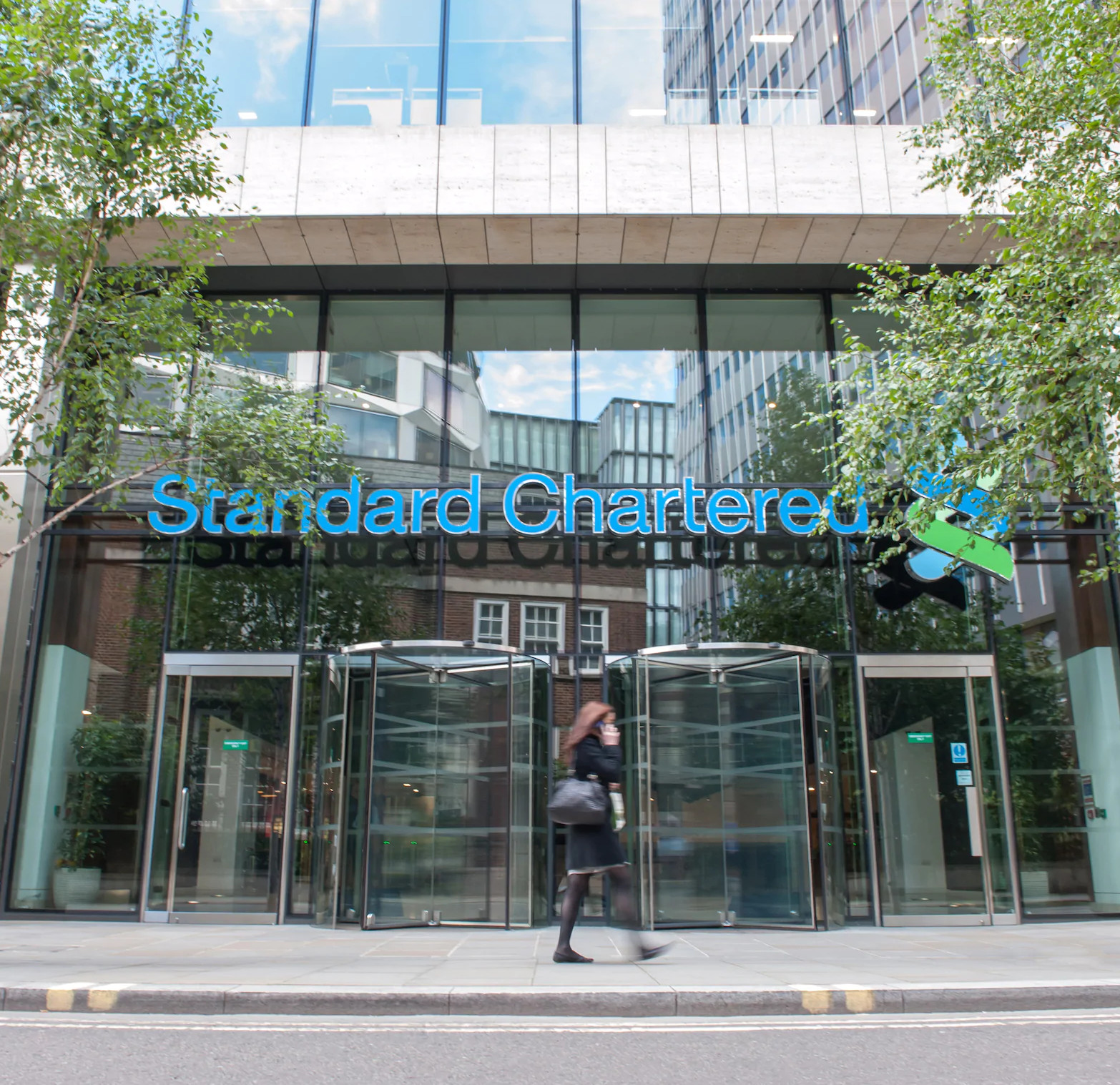 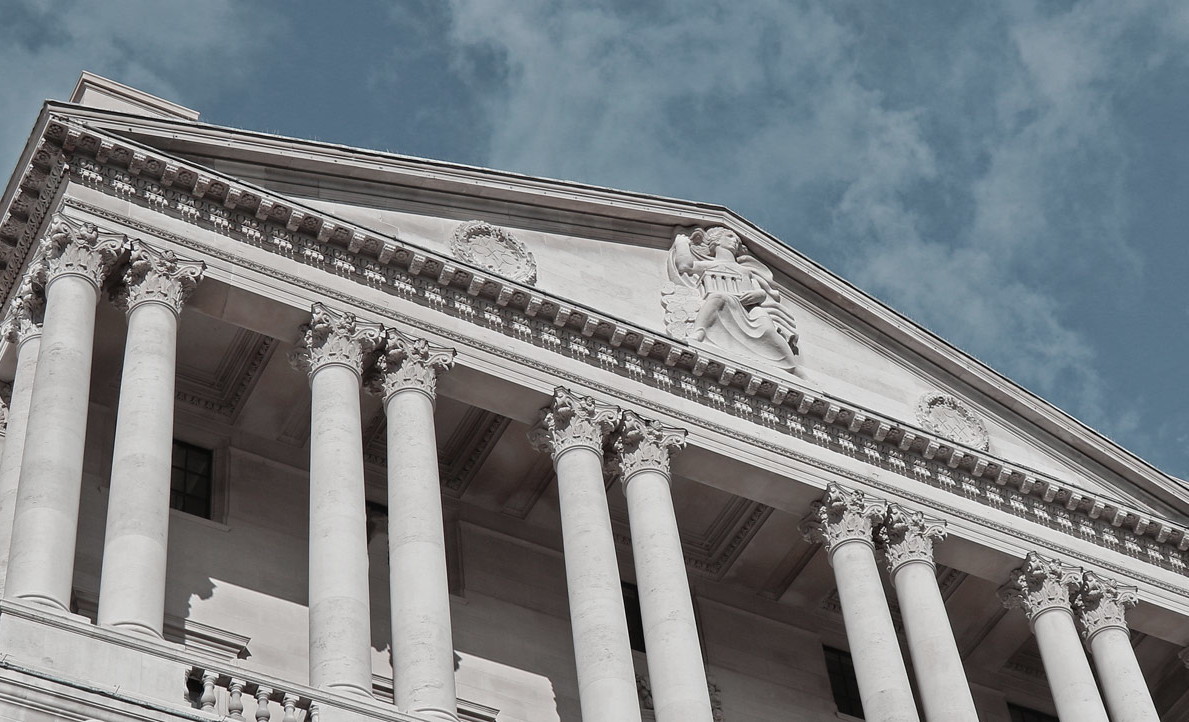