Ofgem’s Targeted Charging Review has been revealed as part of an attempt to modernise network charges across the grid, but has been criticised as failing to adress the needs of carbon transistion.

Almost immediately after publication there was some criticism, with RenewableUK saying that it risks damaging the UK’s “ability to deploy cheap renewables as fast as possible for consumers”. As in effect the announcement is for the creation of a taskforce rather than solid foundations.

More pointedly, RenewableUK is protesting that in moving to a low carbon transition the role of Ofgem should be stronger and clearer in order to attract investment.

RenewableUK’s head of and regulation Rebecca Williams said: “Ofgem’s current remit takes no account of this and that is why a clear change in strategic direction is needed to make it fit for purpose.” 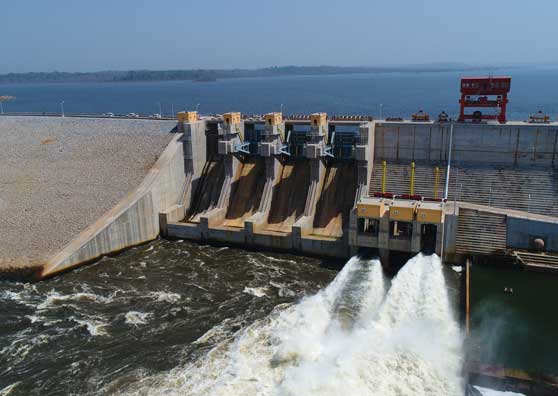 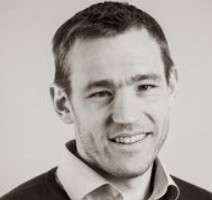