At 13.00 on Monday 5 April the UK’s carbon intensity of electricity – the measure of CO2 emissions per unit of electricity consumed – dropped to 39 gCO2, the lowest figure in history.

Sunny spells and blustery conditions, coupled with low demand driven by the Easter holiday, meant renewable sources of power dominated the energy mix over the holiday weekend. At 13.00 wind power made up 39 per cent of the electricity mix, solar power 21 per cent, and nuclear 16 per cent – meaning zero carbon power sources made up almost 80 per cent of the nation’s power.

The previous record of 46 gCO2/kWh was set on 24 May 2020 - part of what was a record-breaking year for electricity. 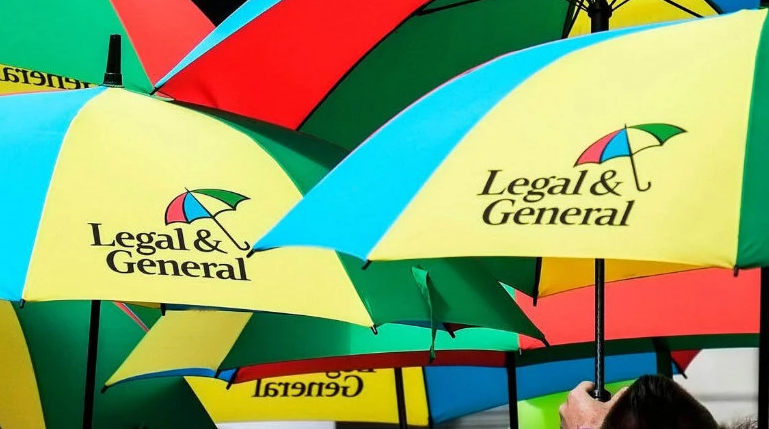