Octopus Energy Generation has launched a scheme it has dubbed ‘Plots for Kilowatts’ asking landowners to register interest in hosting an onshore wind turbine, with Octopus matching this up with community demand.

The UK’s top 30 landowners own over 1,500,000 acres of land and if just 1 per cent of this land was rented for wind turbines, over 1,500 wind turbines could be built. By being part of this, landowners have the opportunity to secure additional revenue streams through rent or a share of the project’s income, whilst giving back to their local community through discounted bills.

The scheme follows the company’s recent research into attitudes towards onshore wind turbines which found that 9 out of 10 people (87 per cent) would support a turbine in their community if it meant discounted energy rates.

Octopus launched its innovative local wind tariff - the ‘Fan Club’ - in January 2021, offering communities living close to its wind turbines up to 50 per cent discount on their energy rates. Since launching, over 5,000 communities have got in touch asking for their own ‘Fan’. The company is creating a dating agency style of platform, marrying up where communities have registered their interest with where landowners can provide land for local wind turbines, and overlaying this with data on grid availability, wind speeds and environmental impact.

BEIS Minister for Energy, Clean Growth and Climate Change, Greg Hands said: “Now more than ever we need bold plans to scale up and accelerate clean and secure energy, as set out in the Government’s British Energy Security Strategy earlier this month. Octopus Energy’s new 'Plots for Kilowatts' campaign is an exceptional example of just this. This cooperation between industry and local communities is an important development and could help drive forward new onshore wind projects in local communities that want them, across the country.” 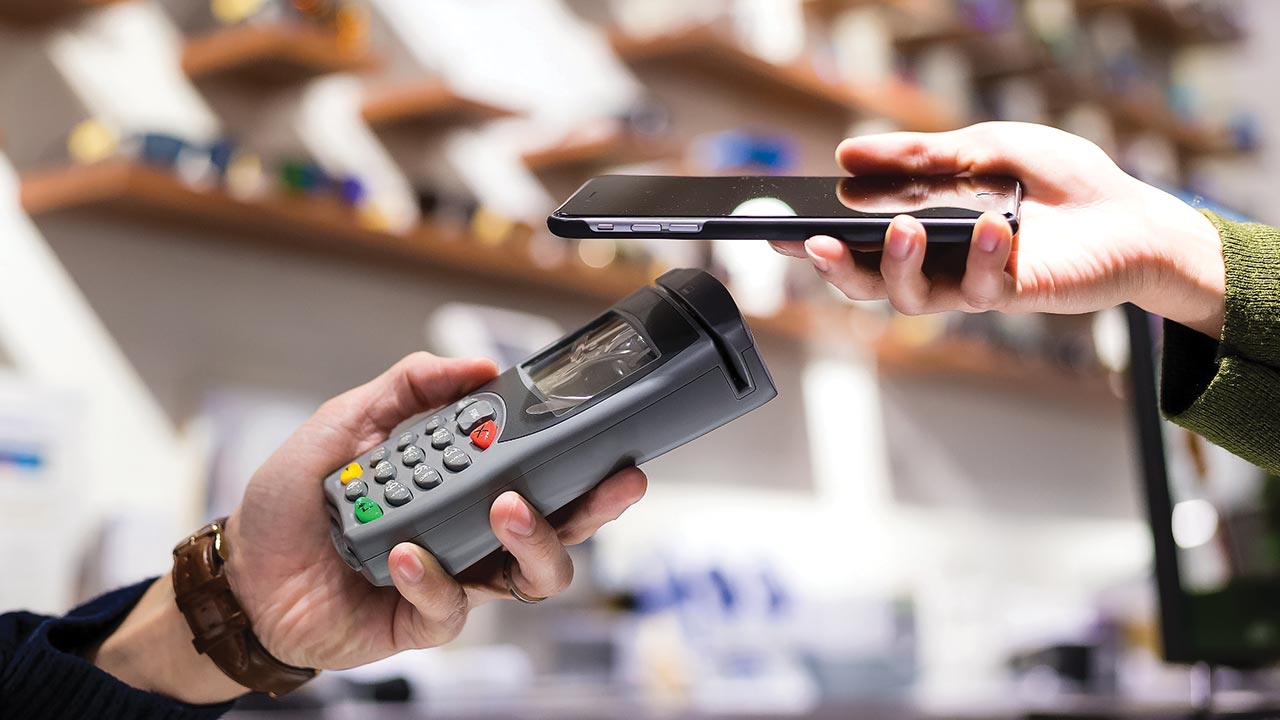 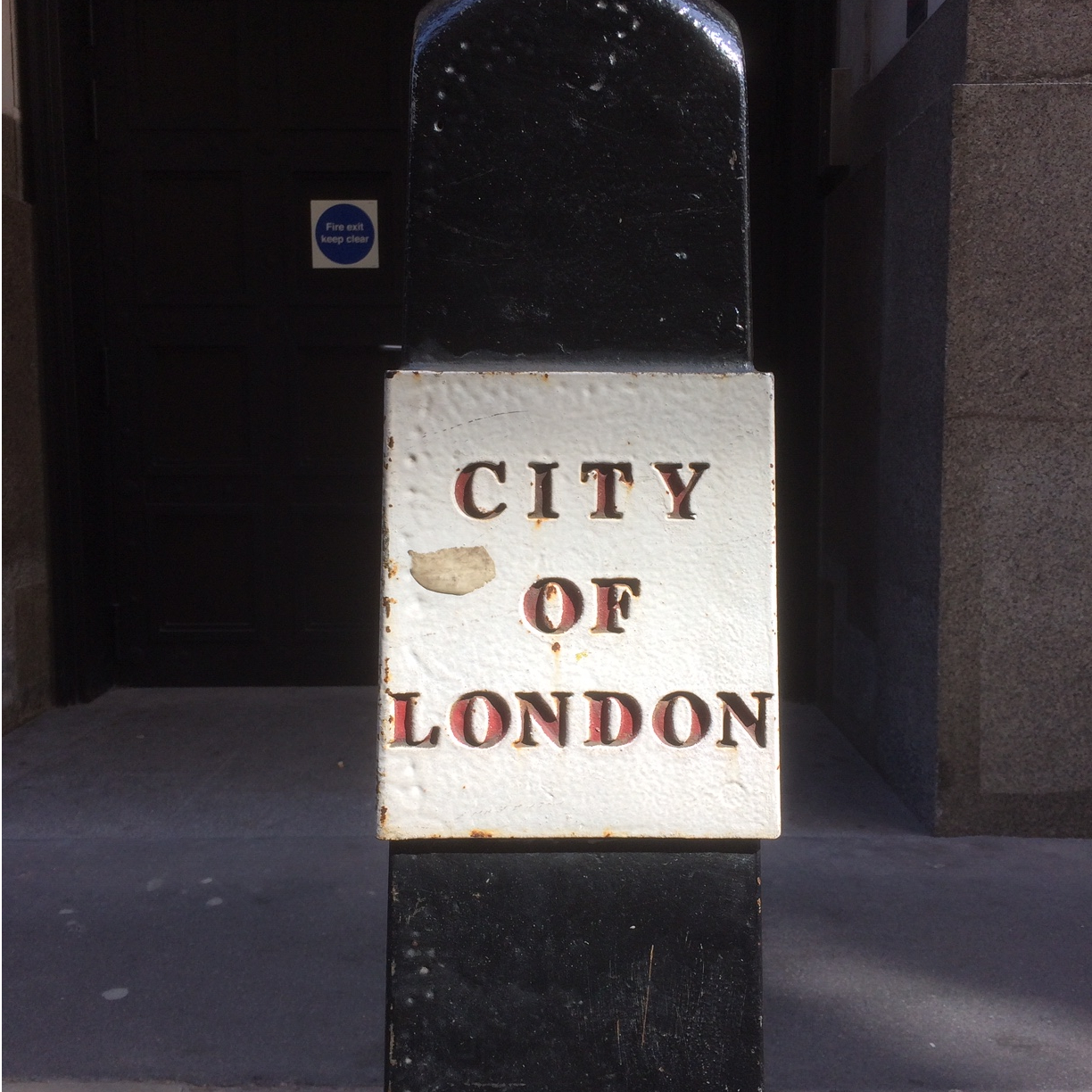 Europe top as China overtakes US in climate market