Supermarket chains Co-op and Morrisons are distributing food to food banks during the coronavirus outbreak. Morrisons owns its own food production and supply chain, and as the UK’s largest fresh food manufacturer is in a prime position to help food banks that have been struggling to meet demand.

The value of its contributions is estimated to be around £10m, and the announcement follows that of Co-op, which is donating £1.5m worth of food to FareShare, the charity supporting over 11,000 charities and community groups, including food banks.

Jo Whitfield, CEO, Co-op Food, said: “The Co-op has a critical role to play in supporting our members, customers and colleagues, as well as the local communities that our stores sit at the heart of. Food banks have never been more important, so it makes sense that we provide support to help FareShare keep people fed and watered during this unprecedented time.”

Co-op has worked in partnership with FareShare since 2013, to redistribute food from its 12 UK depots. Since the partnership began seven years ago, the Co-op has donated almost 6m meals, which includes 1.3m meals last year which went to those in need. 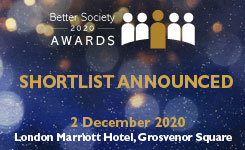 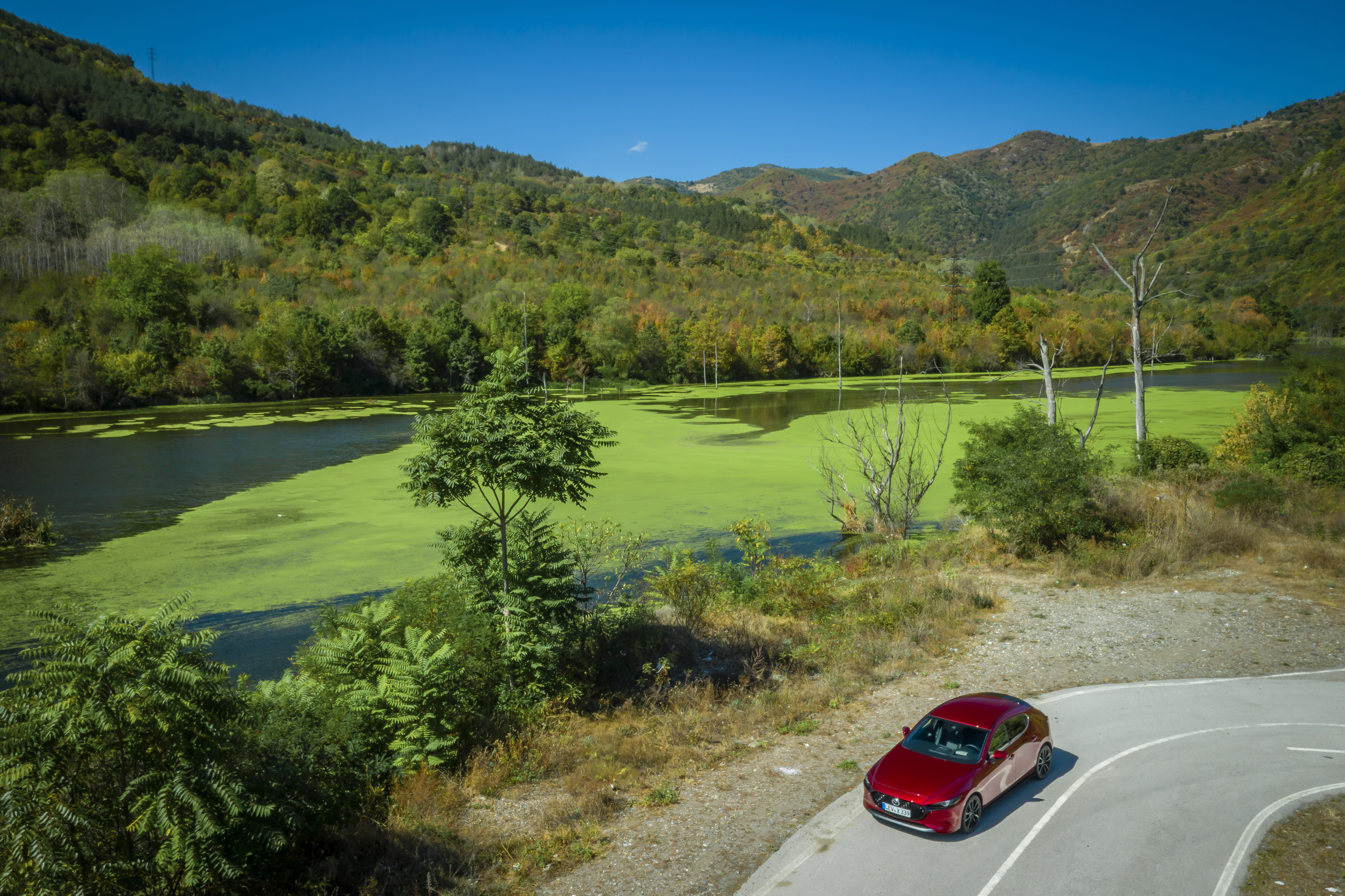 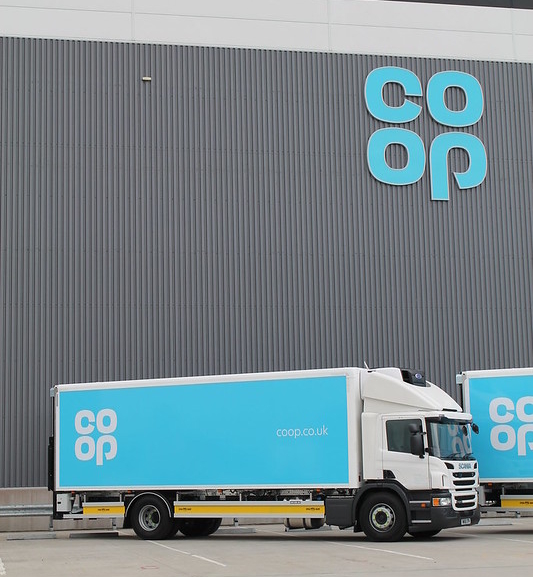