China’s green bond market has expanded rapidly quadrupling in size over four years from 2016-2019 and becoming the second largest green bond market globally, reaching $120bn of cumulative issuance according to data collection by CPI and the International Institute of Green Finance (IIGF).

The cumulative impact of these green bonds, as reported by issuers, are a reduction of more than a 52.6 million tons of CO2e and at least 11.2 GW of installed clean energy capacity added.

The report lists the most funded projects as clean transportation (17 per cent), clean energy (16 per cent), pollution prevention (11 pe cent), and energy saving (11 per cent). However, a large share of the bond issuances had not been allocated or did not specify the use of proceeds (31 per cent).

The researchers argue that more transparency is needed to understand what is being funded and how these activities are contributing to climate mitigation and adaptation. The report states: “This is especially important in light of the fact that green bonds and other green finance instruments in China must scale substantially. For China to meet its commitment to the Paris Agreement, it must mobilise an estimated RMB3-4tr (roughly $450-600bn) in green investment per year.”

The report also notes that international investors have not meaningfully engaged in the Chinese green bond market as yet, but that this is expected to rise in the coming years through the new Bond Connect Scheme. 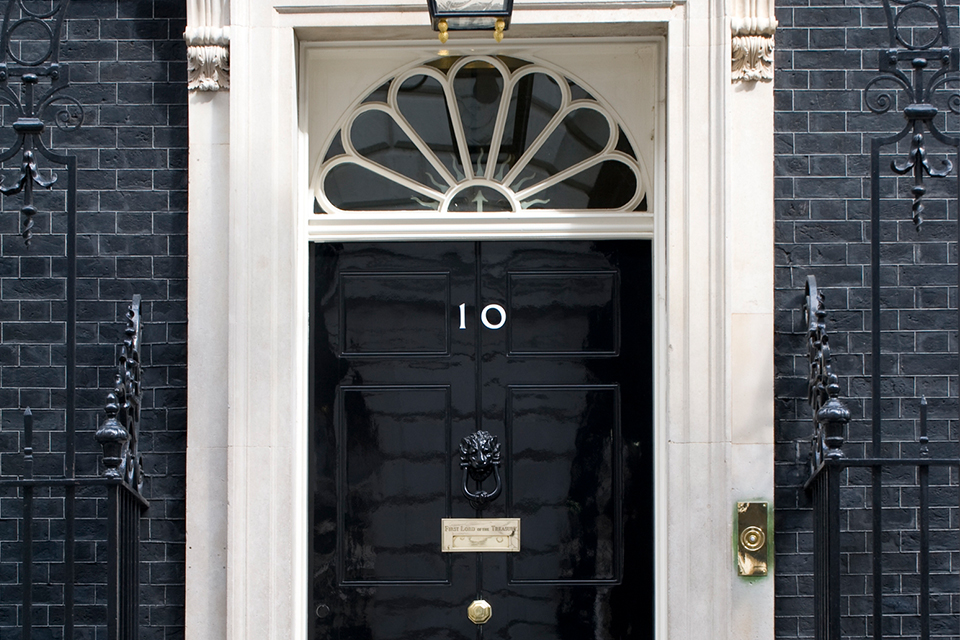 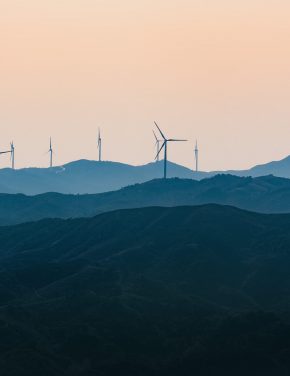 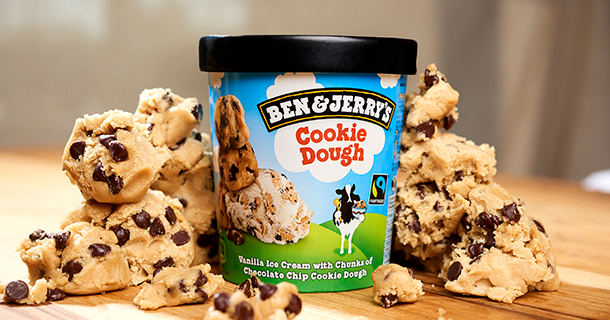 Advertisers pull away from social media