The impact of climate change is accelerating, according to a new report from the World Meteorological Organization (WMO). The report details climate-related risks and impacts on human health and welfare, migration and displacement, food security, the environment and ocean and land-based ecosystems. It also catalogues extreme weather around the world.

In its State of the Global Climate in 2018, the organisation highlights record sea level rises, as well as exceptionally high land and ocean temperatures over the past four years. These key climate change indicators are also becoming more pronounced. Carbon dioxide levels, which were at 357.0 parts per million when the statement was first published in 1994, keep rising – to 405.5 parts per million in 2017. For 2018 and 2019, greenhouse gas concentrations are expected to increase further.

The report comes as the International Energy Agency (IEA) reported sudden jump in CO2 over 2018, rising 1.7 per cent to a new record, with global energy consumption increasing at nearly twice the average rate of growth since 2010, driven by a robust global economy and higher heating and cooling needs in some parts of the world coupled to ‘lacklustre’ energy efficiency improvement.

The, however, managed to be an outlier in reducing emissions by 2.5per cent – however, even that small good news comes with the caveat that the rate of emissions reduction in the UK has slowed.

Link to: Climate Change and Its Effects: Can We Undo it? by Anna Kurcirkova 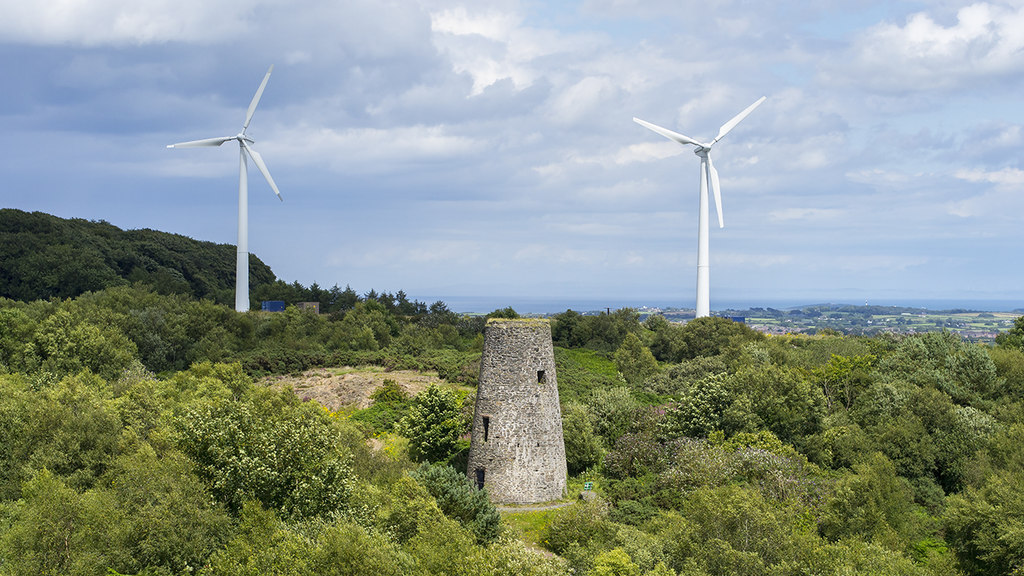