The first annual analysis of major energy company transition plans to be released since COP26 has found that only 1 in 10 are ambitious enough to keep global warming to 1.5C.

Three oil and gas firms – Occidental Petroleum, TotalEnergies and Eni – have set emissions reduction targets which are ambitious enough to reach net-zero by 2050 and to align with TPI’s 1.5C benchmark. However, 83 per cent of assessed oil & gas companies are unaligned with any of TPI’s benchmarks.

Adam Matthews, chair of Transition Pathway said: “The transition is underway within the energy sector and some companies, as shown by this latest TPI research, are moving out of first gear and accelerating their transition plans. Concerningly, for investors there remains significant distance between net-zero rhetoric and net-zero reality in the case of most fossil fuel majors.” 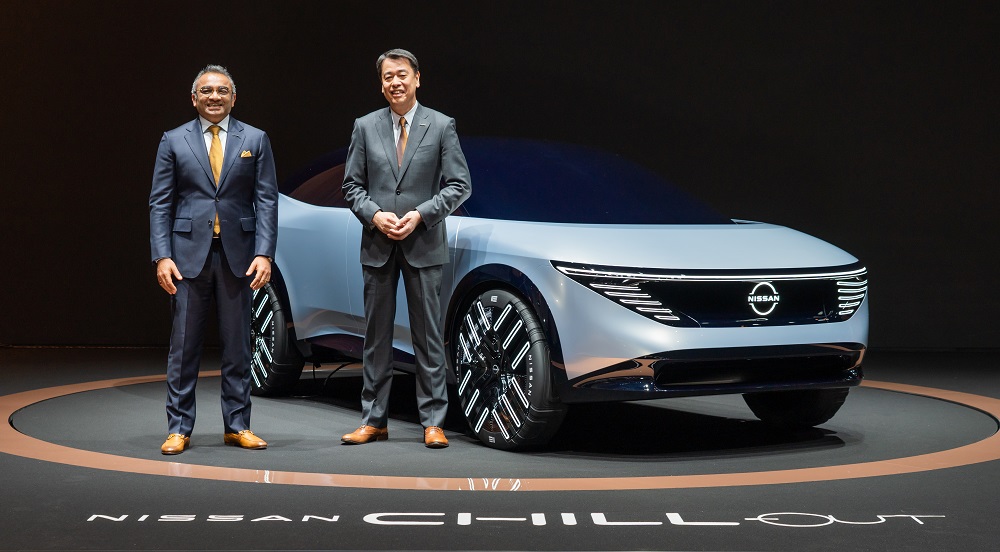 Nissan to invest £13bn in electrification 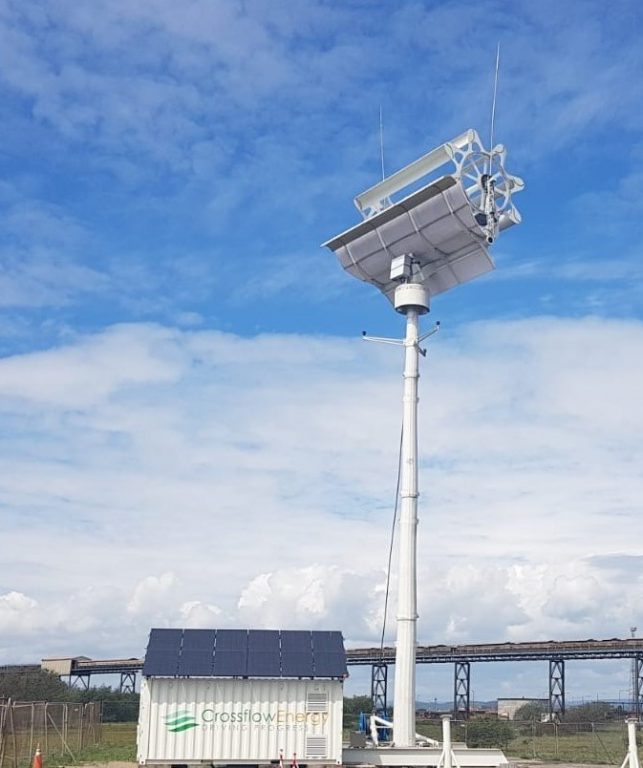