Positive progress is being made where companies are setting out actions to eliminate plastic packaging, and increase the use of recycled plastic in packaging by more than five-fold by 2025, equivalent to keeping 25mbarrels of oil in the ground every year.

Major plastics users such as Unilever, Mars, Incorporated, and PepsiCo have also announced significant reductions in virgin plastic use, and commitment to further reduce this by 2025.

From a regulatory point, government in France, Rwanda, the UK, and the cities of São Paulo (Brazil) and Austin (US), are putting in place measures that include bans, public procurement, extended producer responsibility (EPR) schemes, fiscal measures, and incentives for research and development.

The progress is both welcome and rapid, as the Global Commitment was only launched last year, and now includes over 400 signatories which are aligned on a path to build a new plastics economy.

Sander Defruyt, New Plastics Economy lead at the Ellen MacArthur Foundation Notes: “The 2019 Progress Report shows how leading businesses and governments are taking actions in such a systemic way, thus demonstrating this makes business and political sense. The benefits represent a huge opportunity, and the concerted approach leaves no excuses not to act.” 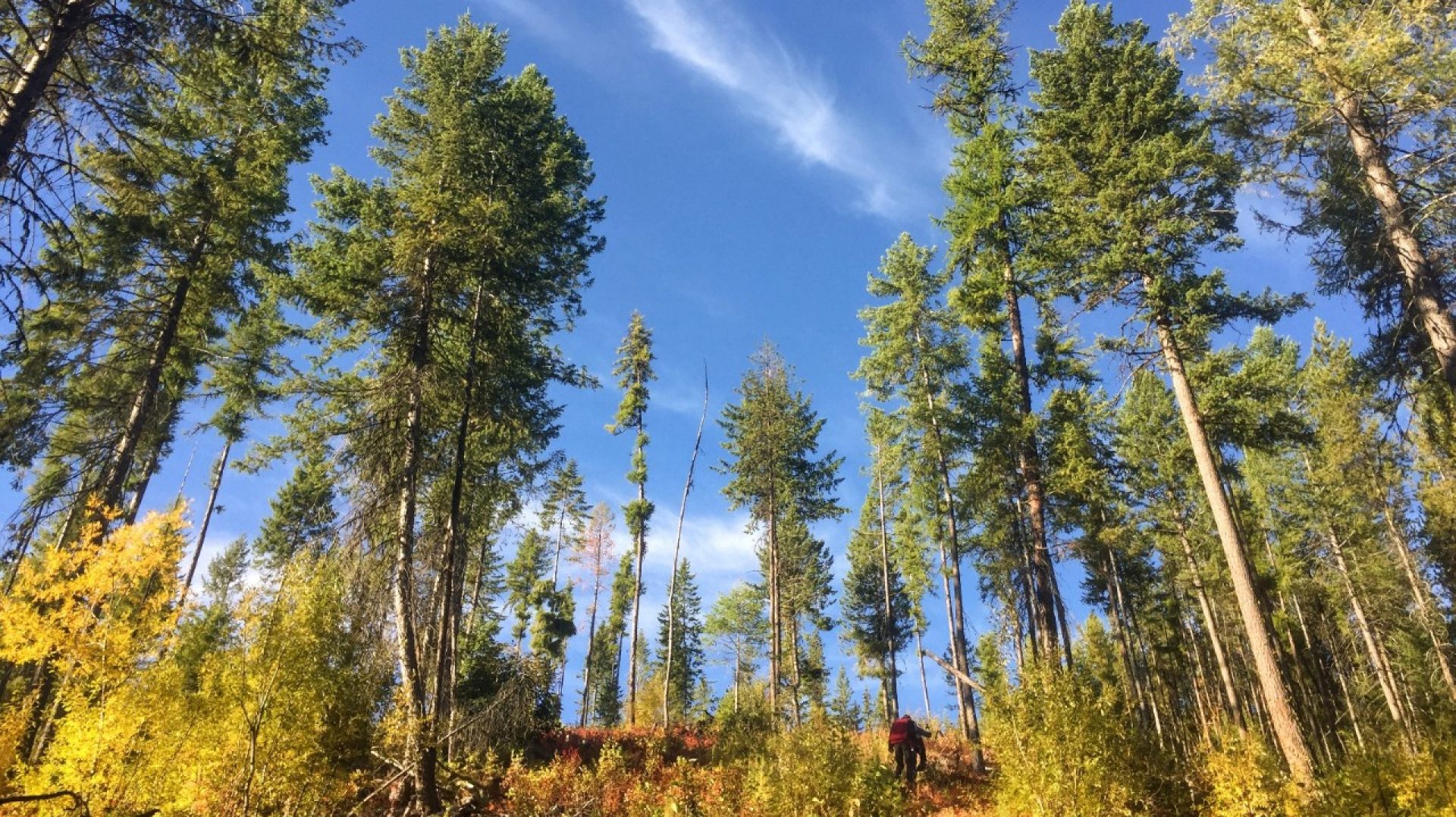 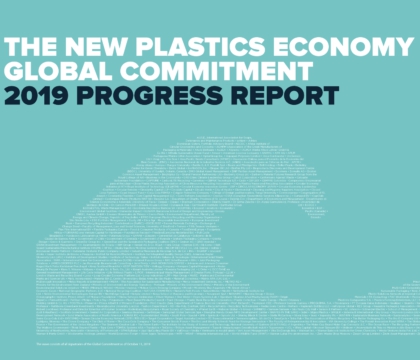