Reuters has reported that it has seen a draft of the EU’s plan for a green economic recovery, targeting building renovation, renewable energy and clean hydrogen fuel.

Due to be published in a draft form next week, the final plan once agreed will be funded by a new EU recovery fund as well as existing EU budget.

The scope of the scheme is notable, covering production and use of energy, including efficiencies and transport, but is also notable for the emphasis that appears to be placed on hydrogen, a fuel that has recently been promoted as an alternative to electrical generation and transmission. 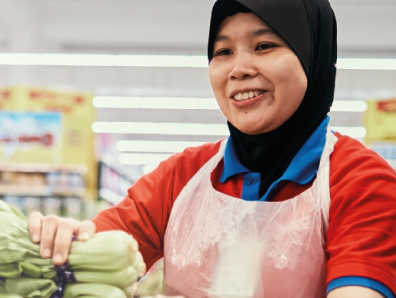 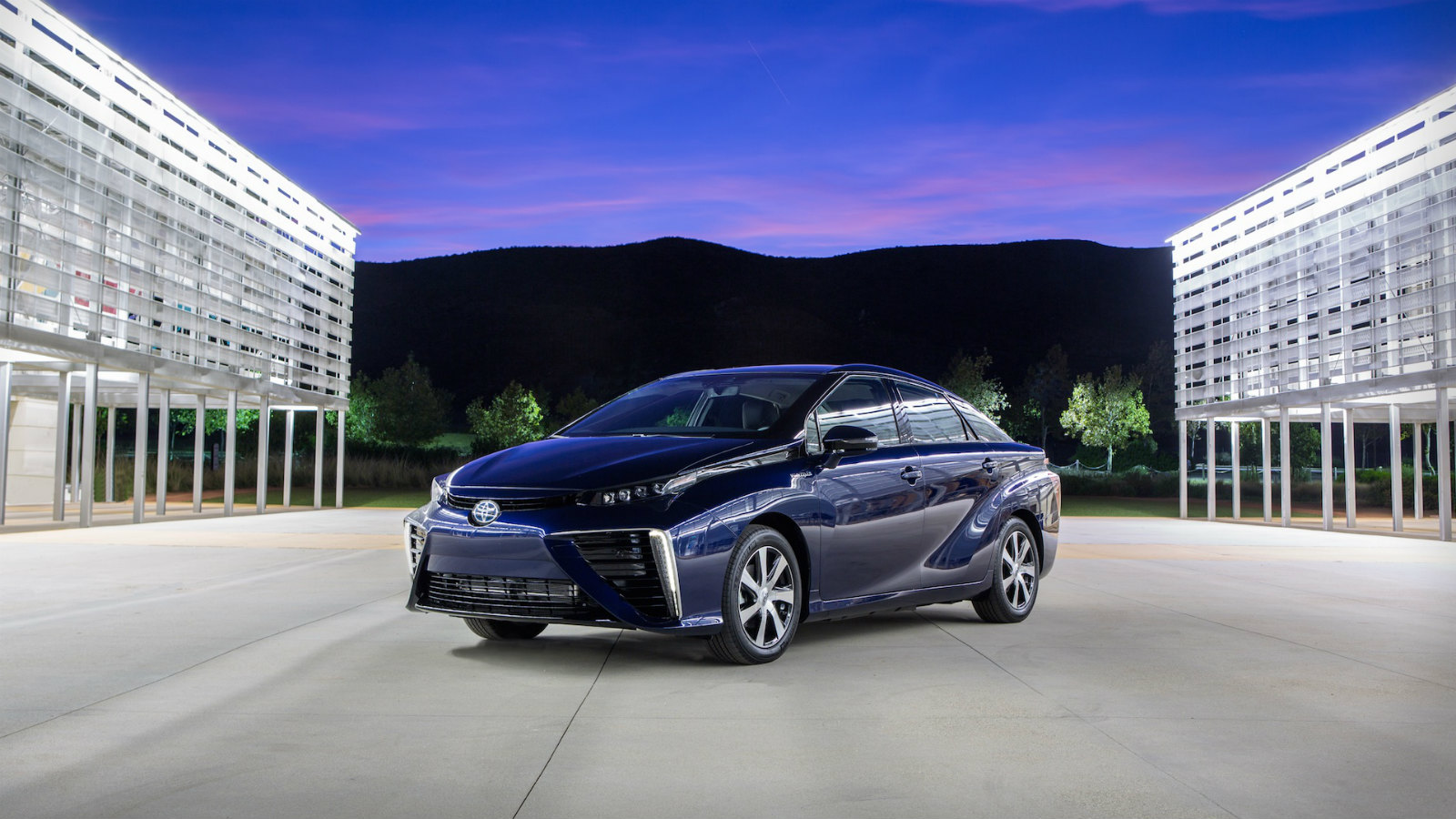 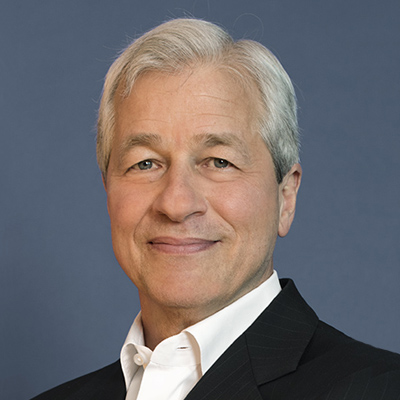