The Co-operative Bank is urging its customers to take part in Amnesty International’s Write for Rights human rights campaign this December. The Bank is calling for the public to join Amnesty International’s global Write for Rights project, a letter writing campaign that encourages people to write letters in support of 12 young people faced with human rights abuses, or bravely standing up for the rights of others.

One of the three causes Co-op is highlighting is the case of Marinel Ubaldo (pictured), who was 16 when she faced the devastating impact of climate change at first hand. In 2013, Typhoon Yolanda, one of the most powerful on record, destroyed her village, Matarinao. The typhoon killed 6,300 people in the Philippines and millions lost their homes. Since the typhoon, Marinel has become a leading youth activist, dedicated to ensuring governments around the world confront climate change and its impact on communities like Matarinao.

Co-operative Bank branches and offices across the UK will provide special Amnesty letter writing stations and will be welcoming anyone who wants to take the time to write a letter to support to the 12 young people whose cases are the focus of this year’s letter writing drive. 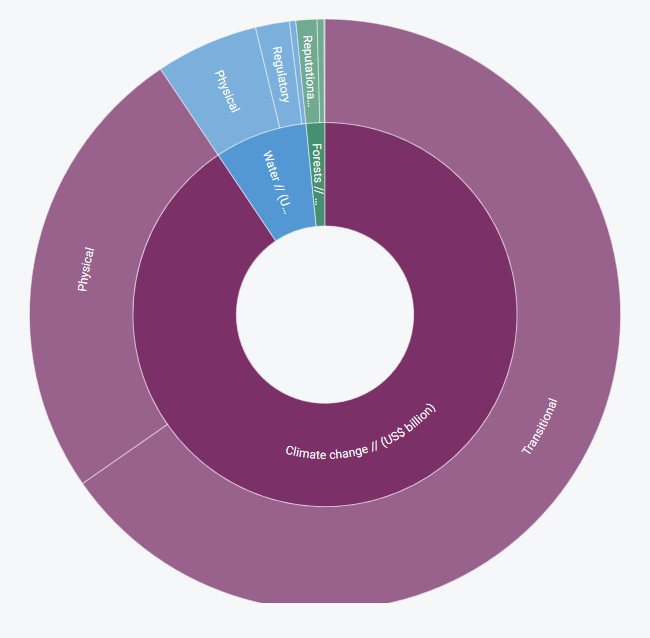 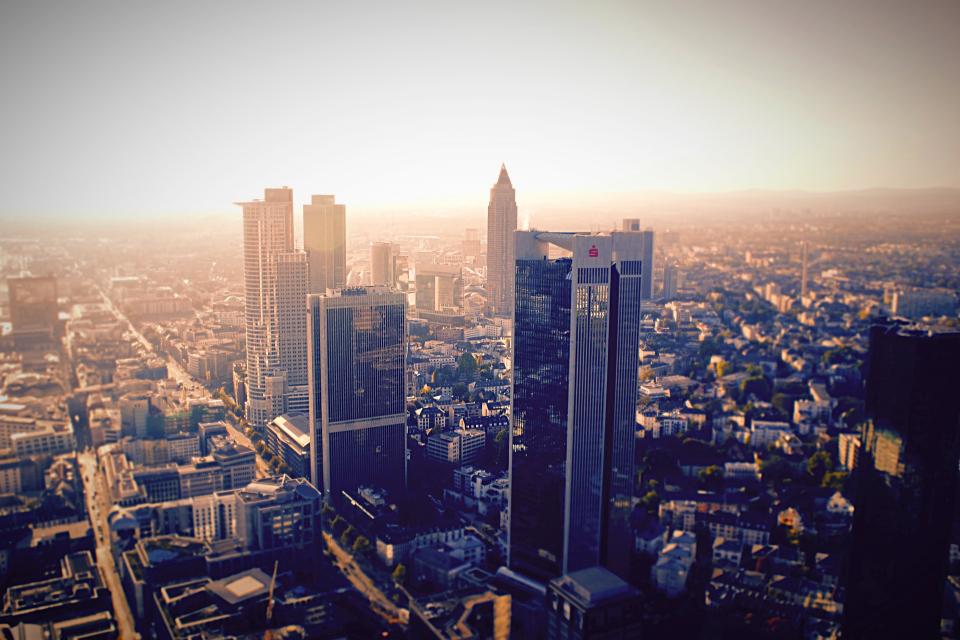 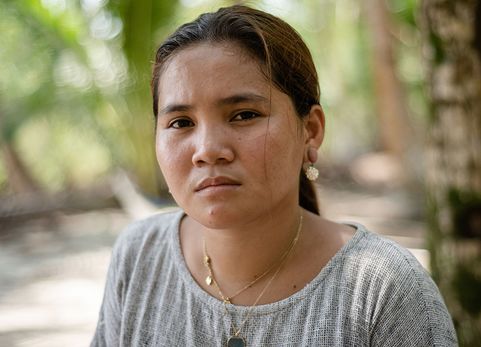