COP25 has opened, the UN climate change conference that brings together leaders in climate issues together for two weeks in Madrid.

UN Secretary General António Guterres set the tone by declaring, "the point of no return is no longer over the horizon" and follows the recent World Meteorological Organization research showing that greenhouse gases emissions are still rising.

Guterres outlined the “increased ambition and commitment” that the world needs from governments, calling for “accountability, responsibility and leadership” to end the global climate crisis.

“My message here today is one of hope not of despair” he said, addressing journalists at a press conference in the Spanish capital the day before the summit, and said that 1.5 degrees ‘still within reach’ referring to the roadmap which will allow the world to limit global temperature rise to 1.5 degrees Celsius above pre-industrial levels, reach carbon neutrality by 2050 and cut greenhouse gas emissions by 45 per cent from 2010 levels, by 2030.

However, efforts so far, he added, have been “utterly inadequate” and the Paris Agreement commitments still mean a rise of 3.2 degrees unless more drastic action is taken.
The key missing ingredient is a lack of political will he said: “Political will to put a price on carbon. Political will to stop subsidies on fossil fuels”, or to shift taxation from income to carbon, “taxing pollution instead of people.”

The Secretary-General also announced that the current head of the Bank of England, Mark Carney, is to become the UN’s new Special Envoy for Climate Action.

The envoy would be focusing on ambitious implementation of action, especially shifting markets and mobilising private finance, towards limiting global warming to the key 1.5C mark. Mr. Carney replaces former New York mayor and billionaire philanthropist, Michael Bloomberg, who has embarked on a US presidential run. 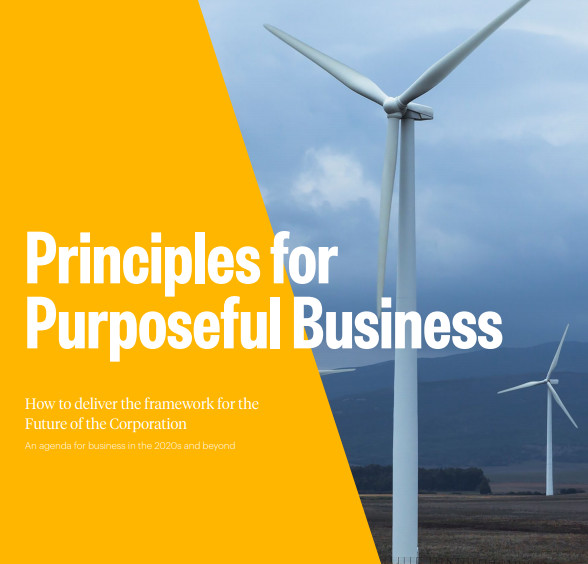