The impacts of a warming planet and increasing climate risks are outpacing the ability of the UK to respond.

An independent assessment led by the Climate Change Committee (CCC) reaches this conclusion, noting that the UK’s average land temperature has risen by around 1.2C from pre-industrial levels, UK sea levels have risen by 160mm since 1900 and episodes of extreme heat are becoming more frequent.

Since the CCC’s last assessment 5 years ago, over 570,000 new homes have been built that are not resilient to future high temperatures and since 2018 over 4,000 heat-related deaths have been recorded in England.

Baroness Brown, chair of the Adaptation Committee said: “The severity of the risks we face must not be underestimated. These risks will not disappear as the world moves to net-zero; many of them are already locked in. By better understanding and preparing for the coming changes, the UK can prosper, protecting its people, its economy, and its natural environment. A detailed, effective action plan that prepares the UK for climate change is now essential and needed urgently.”

UK-wide, nearly 60 per cent of the risks and opportunities assessed in the 1,500-page report have been given the highest urgency score.

The CCC urges the Government to deliver a much better action plan to support good adaptation planning across the UK and integrate this into all relevant Government plans and policies.

Rather archly, the CCC notes ‘the Government has to date not heeded the CCC’s advice on the importance of this plan or on funding it adequately. This needs to change’.

The Independent Assessment of UK Climate Risk (CCRA3) outputs, including a comprehensive Technical Report, are published on a separate, dedicated website. 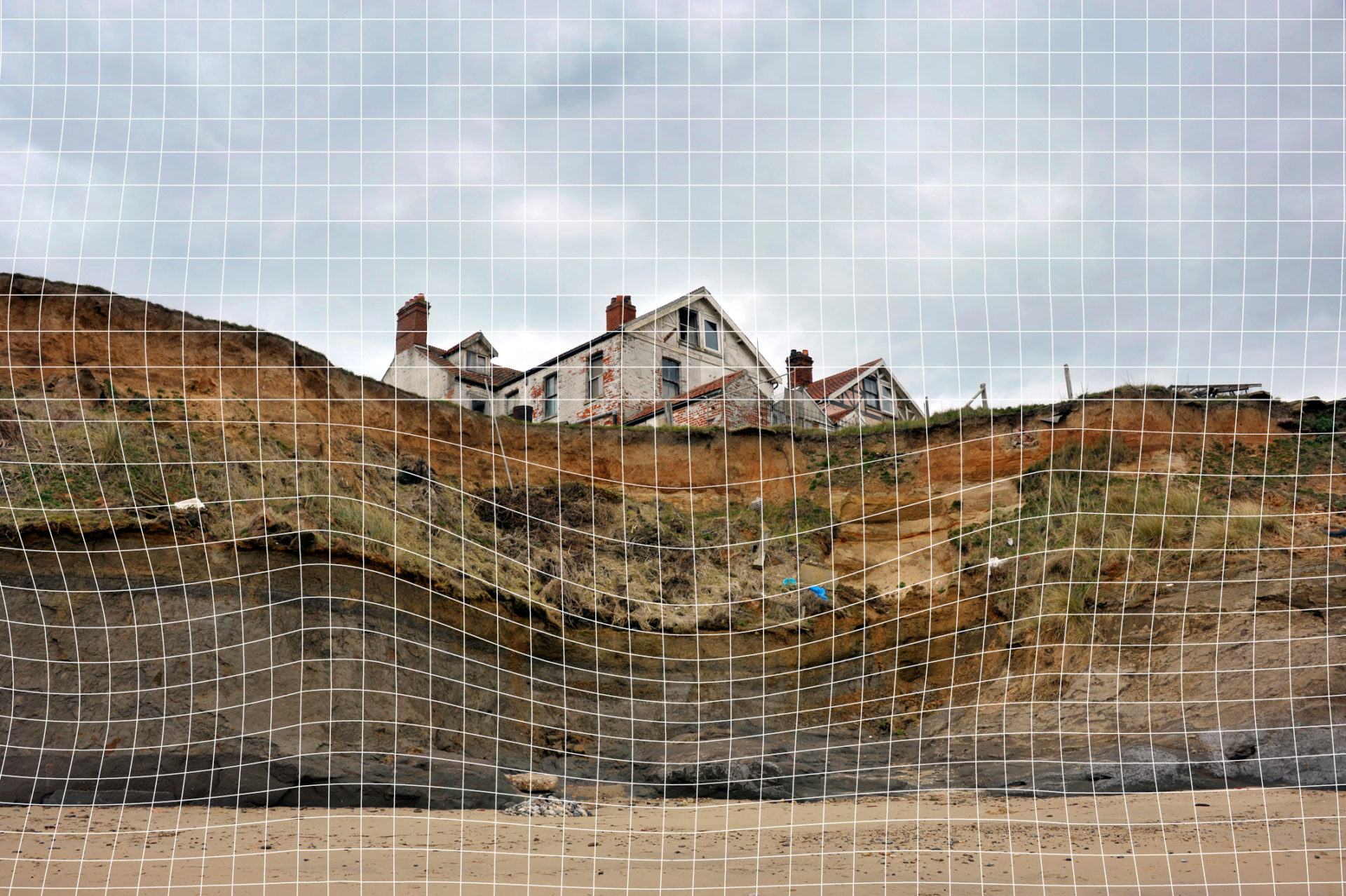 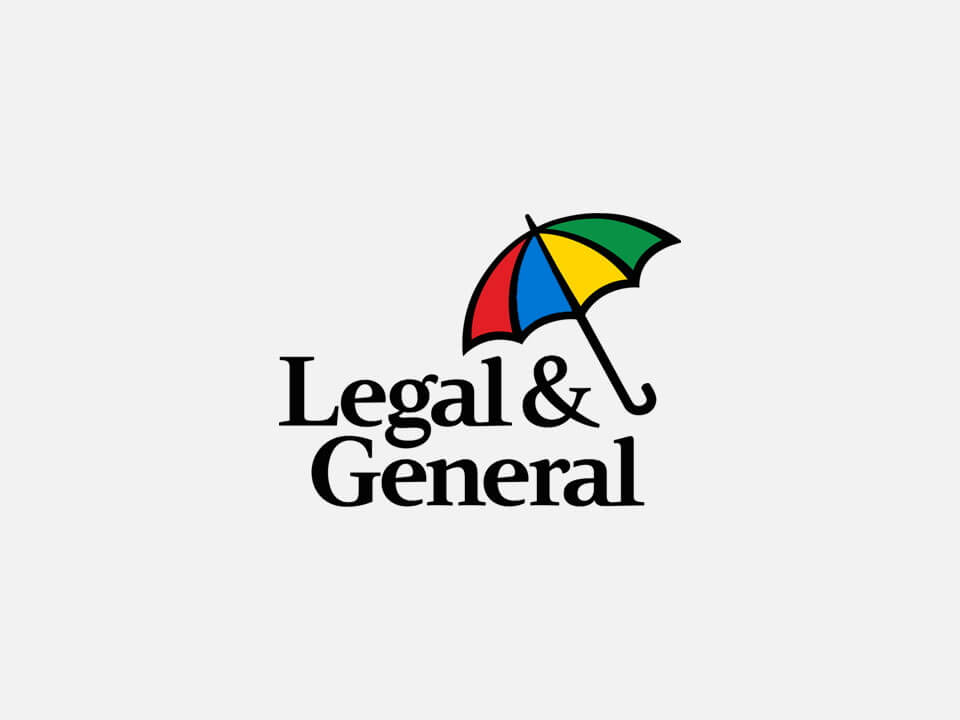 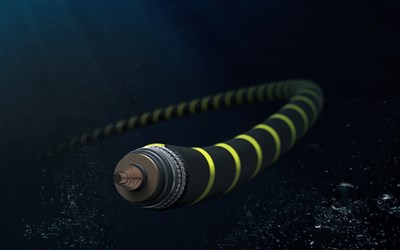