Four out of five banks failing on human rights

Lloyds Banking Group, Bank of America and Société Générale are among the poorest performers in human rights considerations according to a new report.

The third BankTrack Human Rights Benchmark ranks commercial banks from leaders to laggards according to their efforts to uphold human rights, and places Dutch bank ABN AMRO top of the league table as the only bank to be classed as a ‘leader’ for the breadth of its human rights commitments and reporting. The highest-performing UK and American banks are Barclays and Citi respectively, which both make it to the ‘front runners’ group.

“There is increasing ‘lip-service’ paid to human rights compliance by the biggest global banks, but in the vast majority of cases it goes no further than this,” said report author Ryan Brightwell. “Banks are still implicated in – or even directly facilitating – human rights abuses, including violations of Indigenous peoples’ rights, land grabs and even war crimes.”

The absolute poorest performers, scoring less than one point out of a possible 14, include the Chinese banks ICBC, Agricultural Bank of China, Bank of China and China Construction Bank, as well as Royal Bank of Canada. All five Canadian banks appeared in the ‘laggards’ section of the table. 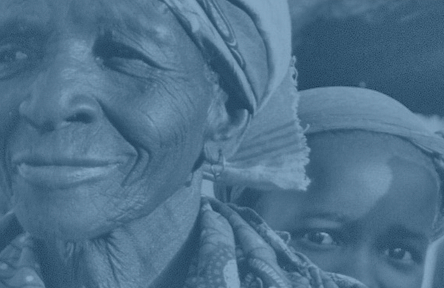 Four out of five banks failing on human rights 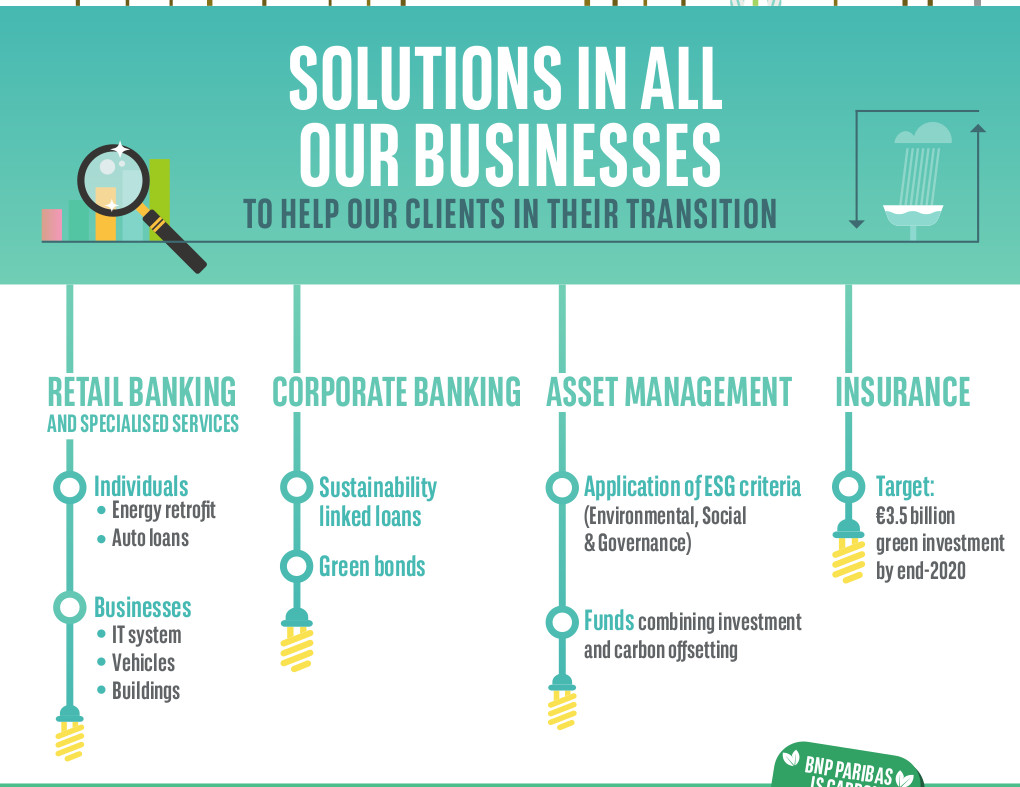