More than 300 conservatives, Christian democrats, classical liberals and free marketeers from across the world have signed a Climate Action Declaration, launching at COP 26.

Led by the Conservative Environment Network in the UK, the Declaration highlights the role of the free market in tackling the climate crisis and the opportunity for creating jobs from climate action.

The move may be interpreted as a move to prevent climate action being perceived as a ‘left wing’ activity when consensus is need, conversely it could also be viewed as politically divisive. It is believed to be the first climate coalition of its kind, positively endorsing the role of free markets and free trade as solutions to climate change.

The Declaration sets out an approach to tackling climate change by using the power of the free market to drive technological breakthroughs and to ensure climate action benefits both the environment and the economy. The politicians seek a partnership with businesses and entrepreneurs to “unleash the power of climate-friendly free markets, private finance, and free trade to drive down costs and spark innovation”.

Representatives from major political parties have signed, including from the UK Conservative Party, the New Zealand National Party, the German CDU, Israel’s Likud, South Africa’s Democratic Alliance, Norway’s Høyre, the Moderate Party in Sweden and the Liberal Party of Australia.

Former Leader of the Conservative Party, Lord Michael Howard, said: “This is a landmark declaration. With almost a quarter of global emissions coming from countries with centre-right governments, and with centre-right parties holding significant influence in almost every democracy, we simply will not tackle climate change without their support and action.” 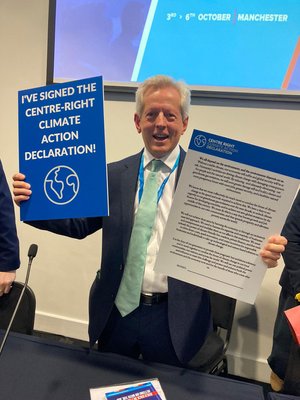 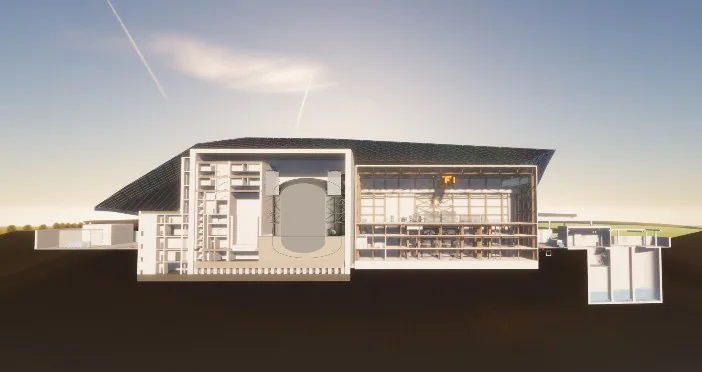