The Government has opened up a new licensing round for oil and gas in the North Sea with 898 locations and up to 100 licences to be granted.

The need to tighten the UK’s energy security in light of the invasion of the Ukraine and threats to energy supplies globally has also led to the lifting of the moratorium on shale gas production in England, and the 33rd oil and gas licensing round by the North Sea Transition Authority (NSTA).

Although campaigners have criticised the return to fossil fuel expansion, NSTA has stated that net-zero targets will be secured by its climate compatibility checkpoint and rigorous full lifecycle stewardship and benchmarking. Oil and gas currently contribute around three quarters of domestic energy needs.

To encourage production as quickly as possible, the NSTA has identified four priority cluster areas in the Southern North Sea, which have known hydrocarbons, are close to infrastructure and have the potential to be developed quickly and will seek to license these ahead of others.

The average time between discovery and first production is close to five years and falling, according to NSTA analysis.

The round is the latest element in the NSTA’s ongoing work with industry to ensure security of supply. Other measures include licensing the rough gas storage facility and encouraging operators to look again at reopening closed wells.

Business and Energy Secretary Jacob Rees-Mogg said: “Putin’s illegal invasion of Ukraine means it is now more important than ever that we make the most of sovereign energy resources, strengthening our energy security now and into the future.” 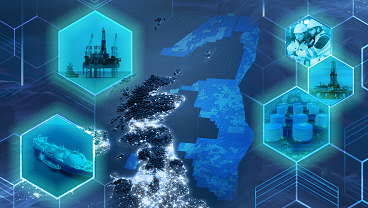 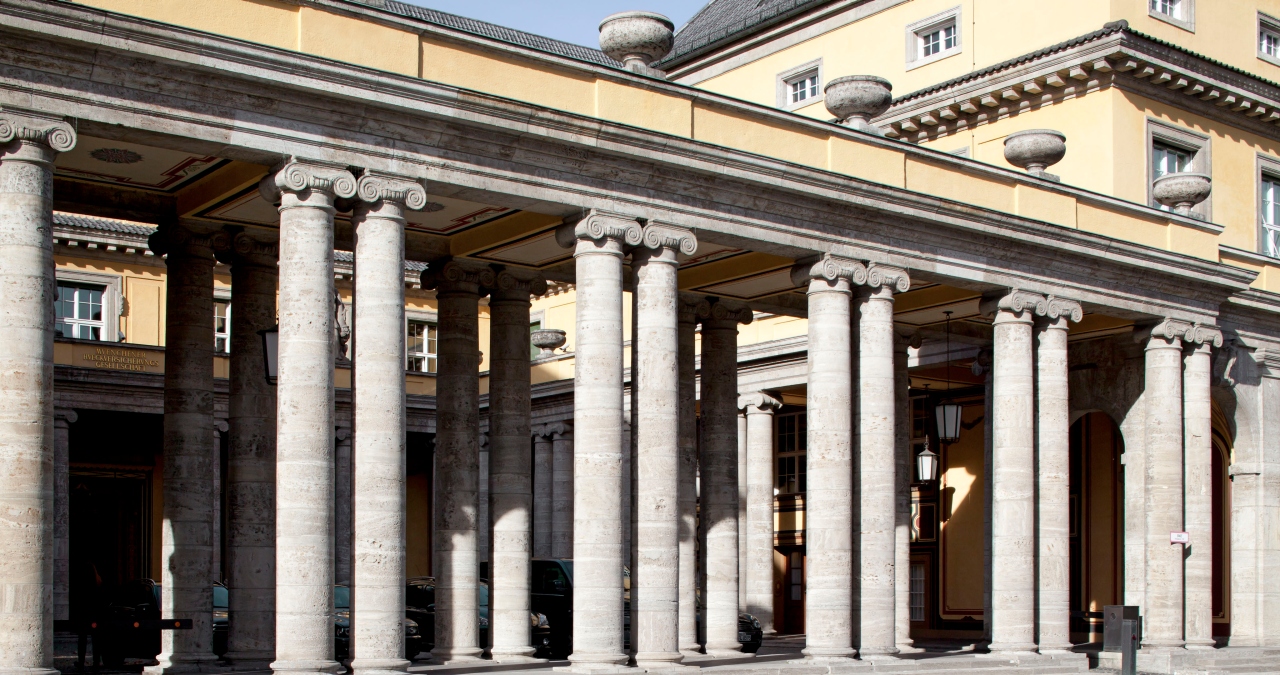