Amazon and Global Optimism have announced that 86 new signatories recently joined The Climate Pledge, including Nespresso, ASOS, Procter & Gamble, HP, and Salesforce. The announcement means more than 200 companies and organisations from around the world have now pledged to meet the Paris Agreement’s goals 10 years early and achieve net-zero carbon by 2040.

Combined, Pledge signatories generate over $1.8tr in global annual revenues and have more than seven million employees across 26 industries in 21 countries. Climate Pledge signatories are expected to collectively mitigate 1.98 billion metric tons (BMT) of carbon emissions from a 2020 baseline. This is equivalent to 5.4 per cent of current global annual emissions—demonstrating the collective impact The Climate Pledge is expected to have in addressing climate change and prompting more action to tackle the climate crisis.

Amazon and Global Optimism co-founded The Climate Pledge in 2019 as a commitment to be net-zero carbon by 2040. Since then, major companies and organisations worldwide have signed on, playing a critical role in stimulating investment in the development of low-carbon products and services. 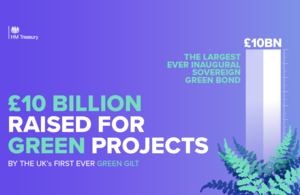 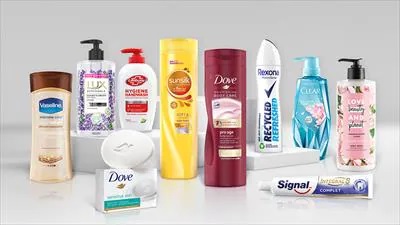