Chalmers University of Technology in Sweden believe they might have moved closer to a creating an energy system that makes it possible to capture solar energy store it for up to eighteen years.

After previously demonstrating how the energy can be extracted as heat, they have now succeeded in getting the system to produce electricity, by connecting it to a thermoelectric generator. Eventually, the research could lead to self-charging electronics using stored solar energy on demand.

“This is a radically new way of generating electricity from solar energy. It means that we can use solar energy to produce electricity regardless of weather, time of day, season, or geographical location. It is a closed system that can operate without causing carbon dioxide emissions,” says research leader Kasper Moth-Poulsen, professor at the Department of Chemistry and Chemical Engineering at Chalmers.

“Together with the various research groups included in the project, we are now working to streamline the system. The amount of electricity or heat it can extract needs to be increased. Even if the energy system is based on simple basic materials, it needs to be adapted to be sufficiently cost-effective to produce, and thus possible to launch more broadly,” says Kasper Moth-Poulsen. 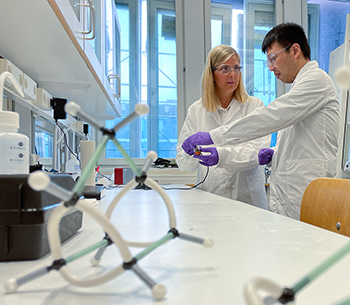 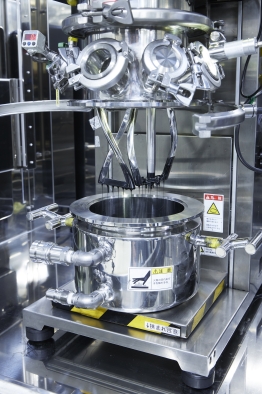