Filming locations will be among the first sites in London to get permanent electricity connections as UK Power Networks is investing £66m to deliver low carbon energy projects that will help achieve the Government’s Ten Point Plan towards Net Zero by 2050.

Currently, film crews working at three sites across Battersea and Saint James Park, have to plug in petrol and diesel generators to supply energy where they need it, but they are now finalising connections to the electricity mains which reduce their carbon emissions.

Adrian Wootton OBE, chief executive of Film London and the British Film Commission, said: “With demand for content higher than ever and the sheer popularity of London as a filming destination, our industry faces a growing imperative to be more sustainable. Innovations such as this grid project will reduce emissions and noise pollution whilst continuing to make world-class content on location.” 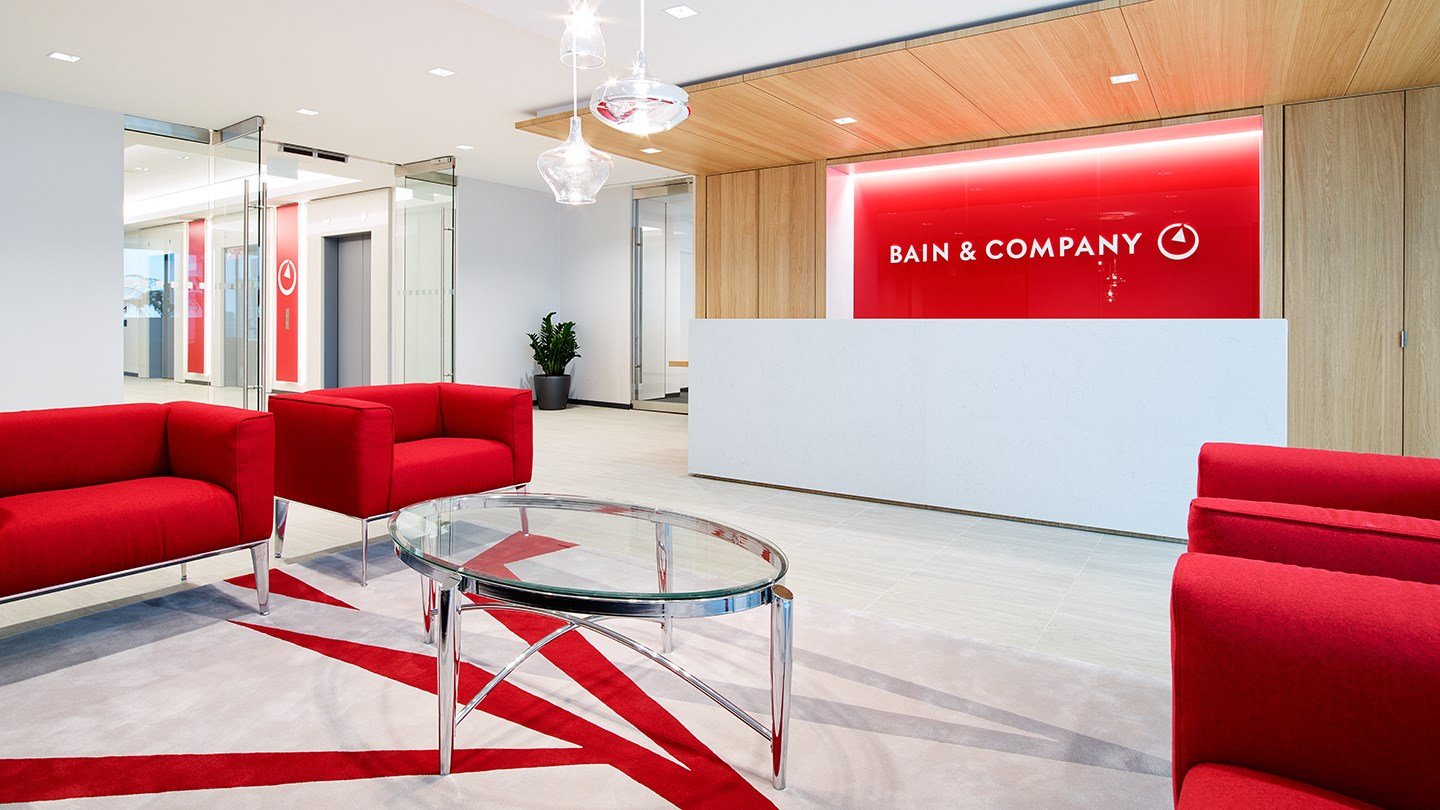 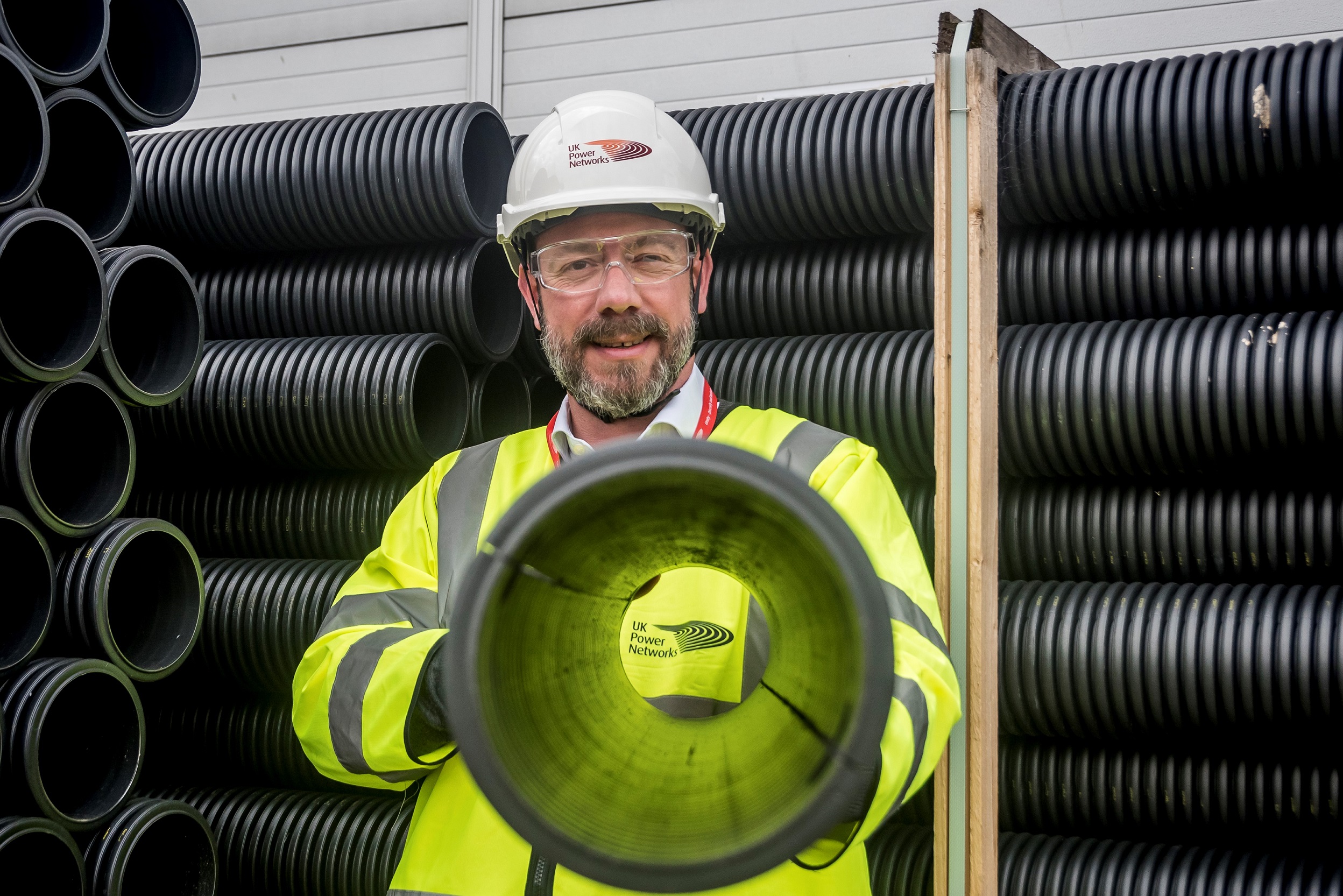 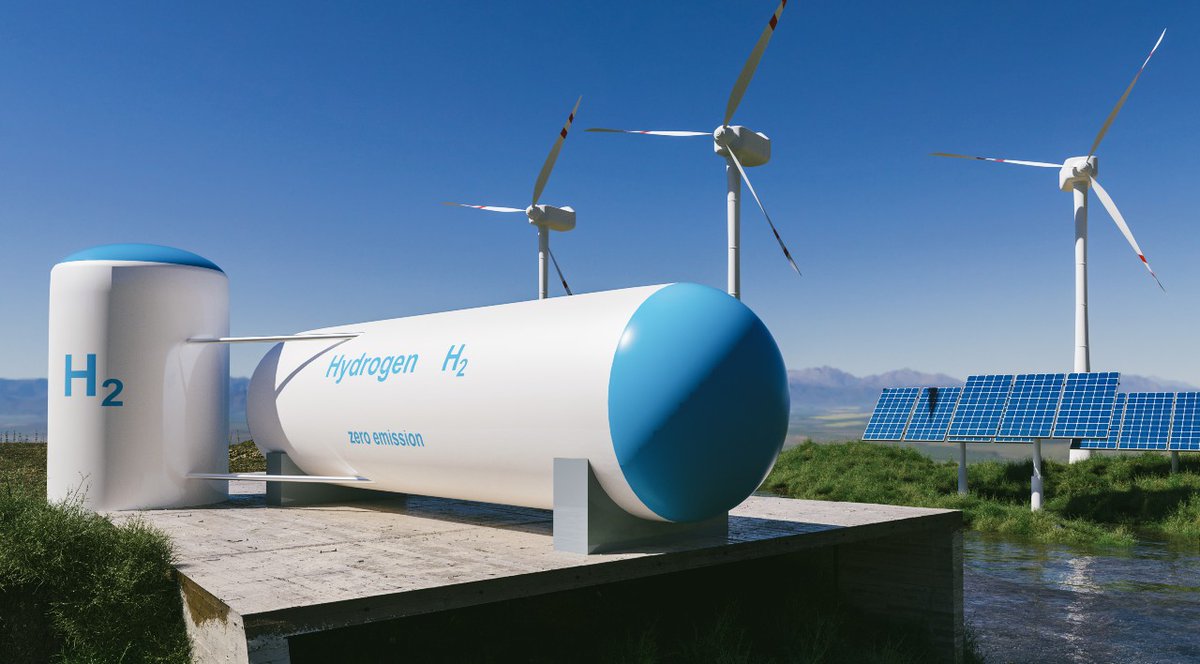