2021 a “crucial year” for climate action

The majority of people in the UK see 2021 as vital for tackling the climate emergency with two thirds (67 per cent) believing the planet is in a worse shape than it has ever been, and that the world needs to act within the next year if it is going to tackle the climate emergency.

The Opinium survey for Triodos Bank also indicates that a majority of people in the UK (60 per cent) believe that 2021 can be a positive year for building a greener future, especially as President-elect Joe Biden promises a renewed focus on leading the global response to the climate emergency as the world builds back from COVID-19 and looks ahead to the postponed United Nations Climate Change Conference (COP26).

The pandemic and other world events of 2020 have brought environmental issues into sharp focus for many, with 45 per cent saying they are now more mindful of the environment due to having spent more time outdoors this year as part of lockdown measures. Meanwhile, four in 10 say it was the Australian bushfires that were a key moment in making them more interested in the planet.

Mike Childs, head of policy at Friends of the Earth said: “The rising environmental optimism and enthusiasm for greener lifestyles is highly encouraging. People have a powerful role to play in protecting our planet, whether it’s through individual or community action, or by urging our councils or the government to put green issues at the heart of their decision-making.”

There is also a real desire to ‘build back better’ after the pandemic, as the majority (60 per cent) of UK adults reporting that when it comes to how we care for the environment, they do not want society to return to normal in 2021. However, just one in five think Boris Johnson’s ’10 Point Green Plan’ will have a positive impact on the environment – leading many to call for stronger measures on the climate with 39 per cent believing the Government needs to take further action on climate change in 2021, while a third would like to see the Government spend more money on initiatives that will help the environment.

2021 a “crucial year” for climate action 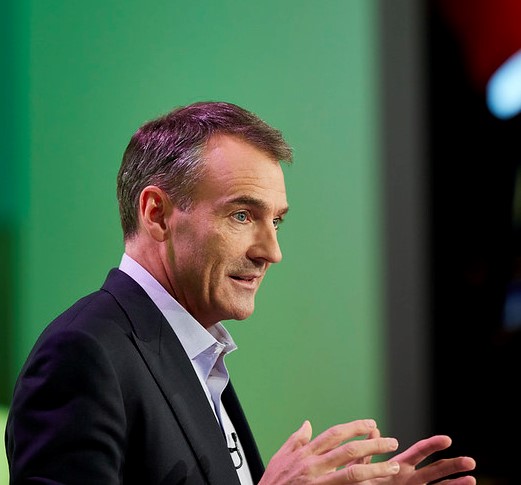 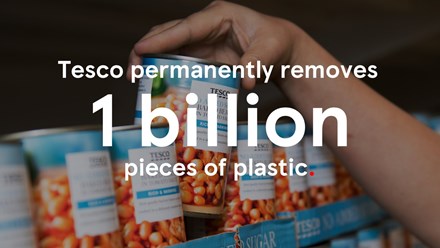