Some of the world’s largest investors have formed an alliance to further global decarbonisation. Comprising of pension funds and insurers with a combined $2.4tr in investments the alliance has committed to carbon-neutral investment portfolios by 2050.

The newly launched, United Nations-convened, Net-Zero Asset Owner Alliance was announced at the UN Secretary-General’s Climate Action Summit and presents an example of the move by investors to help transform companies to a low carbon economy.

Inger Andersen, executive director of the UN Environment Programme (UNEP) said, “There are no short-cuts to decisive climate action. We need to take a long-term view. I applaud the leadership of the investors in this Alliance. Their commitment sends a strong signal that financial markets and investors are listening to science, and moving us to a path of resilience and sustainability.”

The Alliance was initiated by Allianz, Caisse des Dépôts, La Caisse de dépôt et placement du Québec (CDPQ), Folksam Group, PensionDanmark and Swiss Re at the beginning of 2019. Since then, Alecta, AMF, CalPERS, Nordea Life and Pension, Storebrand, and Zurich have joined as founding members.

The members of the Alliance will engage with the companies in which they are investing to ensure they decarbonise their business models. The Alliance will also collaborate with other initiatives, such as the Investor Agenda, Science-Based Targets initiative, Climate Action 100+, and the newly announced 2050 Ambition Alliance.

The members of the Alliance will hold themselves publicly accountable for their progress by setting and publicly reporting on intermediate targets in line with Article 4.9 of the Paris Agreement. By committing to transitioning their investment portfolios to net-zero greenhouse gas emissions by 2050, asset owners are significantly raising the bar for other investors, industry associations and, importantly, the global economy. 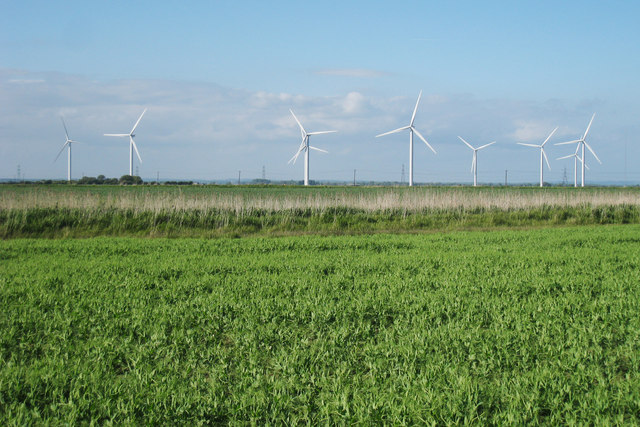 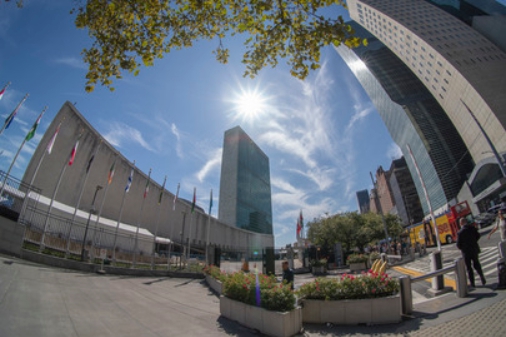 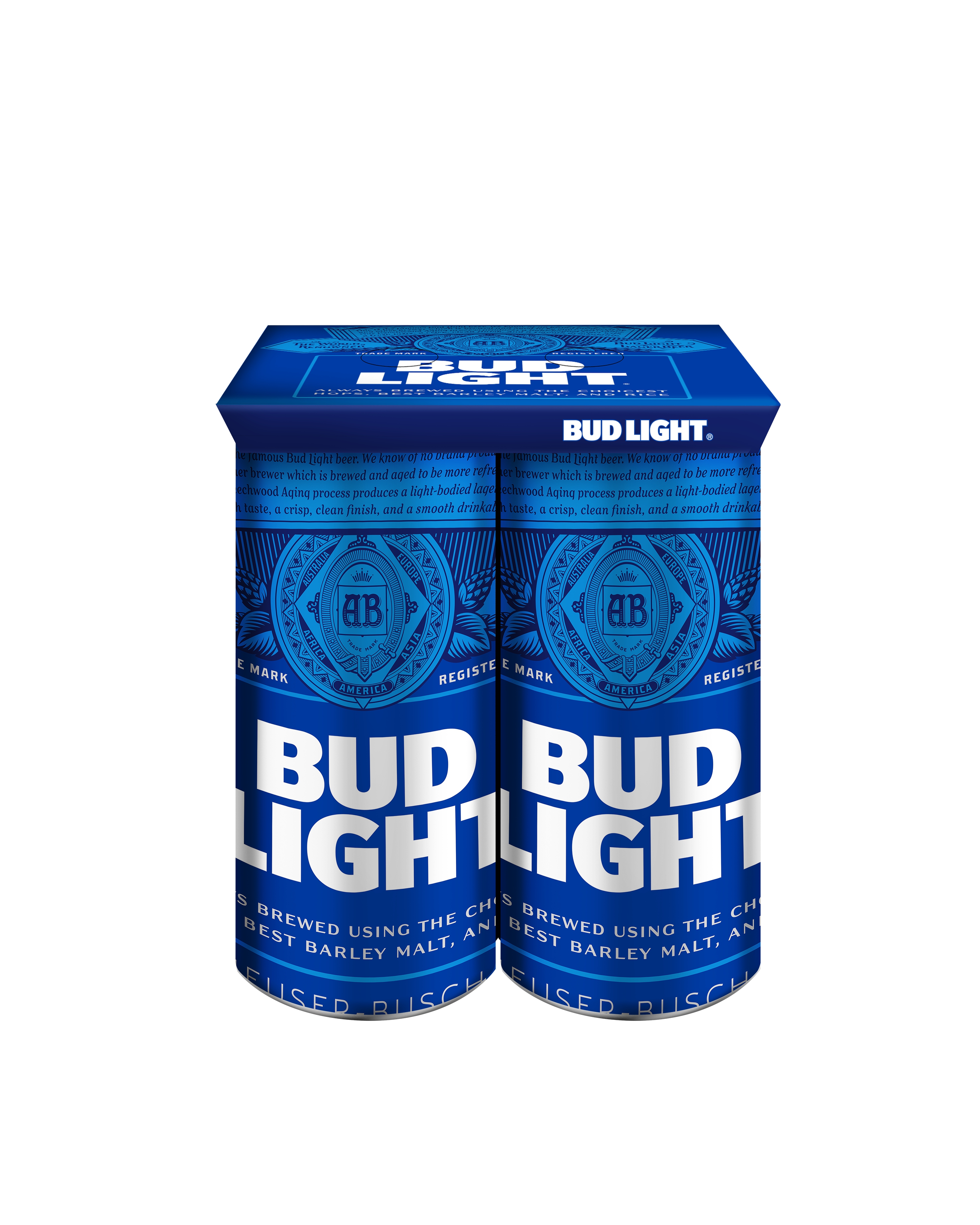