Following the VW emissions scandal, Vauxhall has become the latest case maker to face litigation in the UK.

The Vauxhall Pay Up campaign believes that more than a million Vauxhall drivers could be due compensation after Vauxhall could have used a ‘defeat device’ in some of its diesel vehicles and is asking owners to join in a joint action. Vauxhall, was owned at the time by Groupe PSA, and is now owned by Stellantis following a merger with Fiat Chrysler.

The cheat software Vauxhall is alleged to have used is similar to the ‘defeat’ code deployed by VW in the ‘dieselgate’ scandal. VW has since paid out hundreds of millions of pounds in settlements in the US, Germany and Australia. Legal action in the UK is ongoing.

Claimants will be represented by Milberg London LLP. 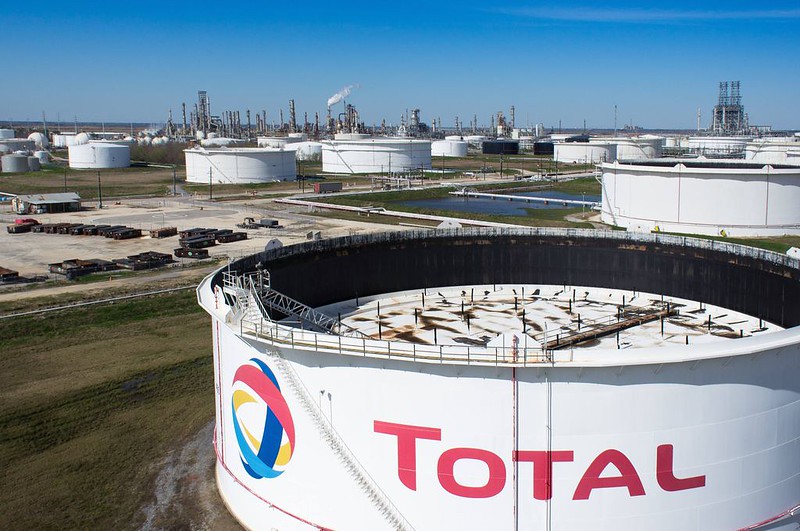 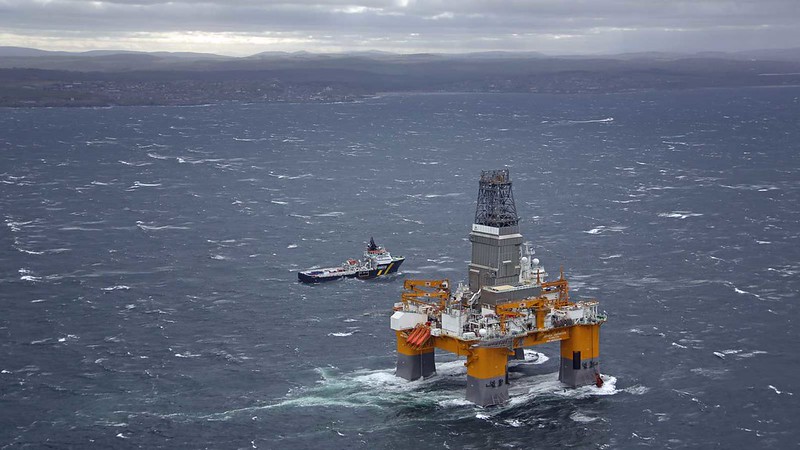