The European Commission has published its long-awaited green taxonomy for labelling green investments, but has fudged the issues of nuclear energy and natural gas.

The Sustainable Finance Taxonomy is hoped to be a trigger for massive private investment in a European Green Deal, but the vexed issues of both nuclear and natural gas have been effectively kicked down the road with gas being considered later this year and nuclear power reviewed as a separate issue.

Valdis Dombrovskis, executive VP for an Economy that Works for People, said: “Today, we are taking a leap forward with the first-ever climate taxonomy which will help companies and investors to know whether their investments and activities are really green. This will be essential if we are to mobilise private investment in sustainable activities and make Europe climate-neutral by 2050.”

Natural gas in particular is an issue – seen as a vital interim measure for reducing carbon, it has divided the EU between the Nordic states who are unhappy with it being viewed as green and central and eastern states – being mindful of Germany’s commitment to Nord Stream 2 and political situation that precludes a switch to nuclear.

Greenpeace described this situation with the comment, “The European Commission has greenwashed green investment rules published today under the EU’s so-called EU taxonomy.”

Greenpeace EU climate and energy campaigner Silvia Pastorelli added: “The Commission has missed an opportunity to use the taxonomy to secure truly green investments, stalling a decision that would help Europe move ahead quickly with much needed climate action. We simply cannot afford to lose more time debating the sustainability of false solutions like fossil gas, nuclear power and the burning of trees for energy. Green finance cannot be a lifeline for polluters. It must focus on the restoration of forests and the deployment of genuinely renewable energy sources.”

In order to gain a sustainable label, an activity must make substantial contribution to one of six environmental aims and not impede the other five. The rules published cover two of those six aims - fighting climate change and adapting to its impacts.

Once formally adopted, the EU Taxonomy Climate Delegated Act will be scrutinised by the European Parliament and the Council. 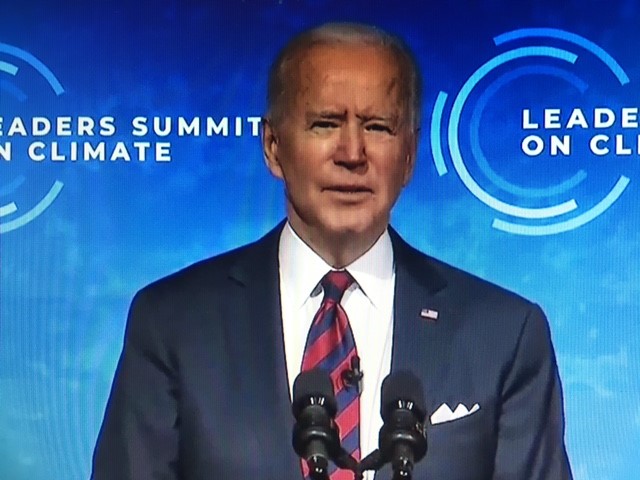 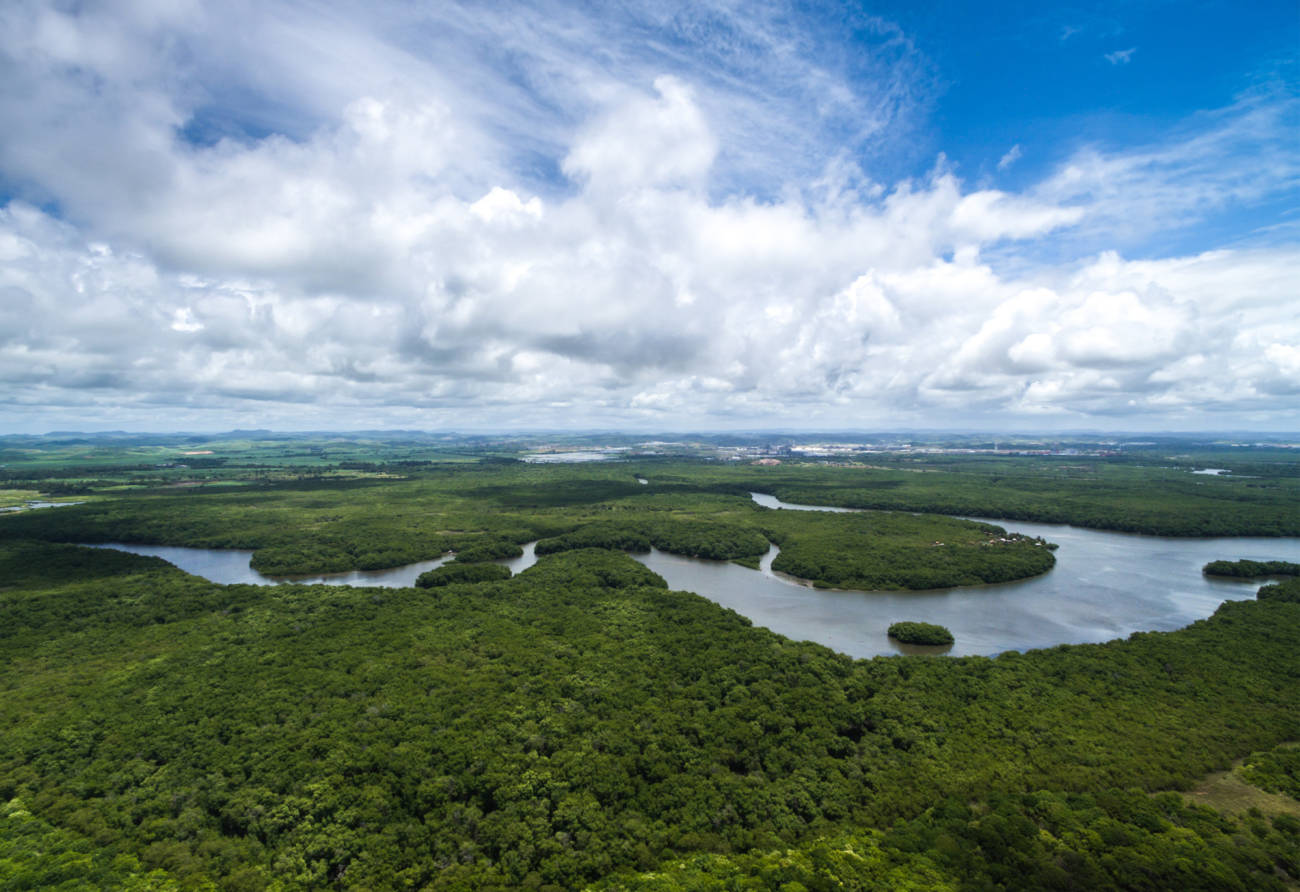 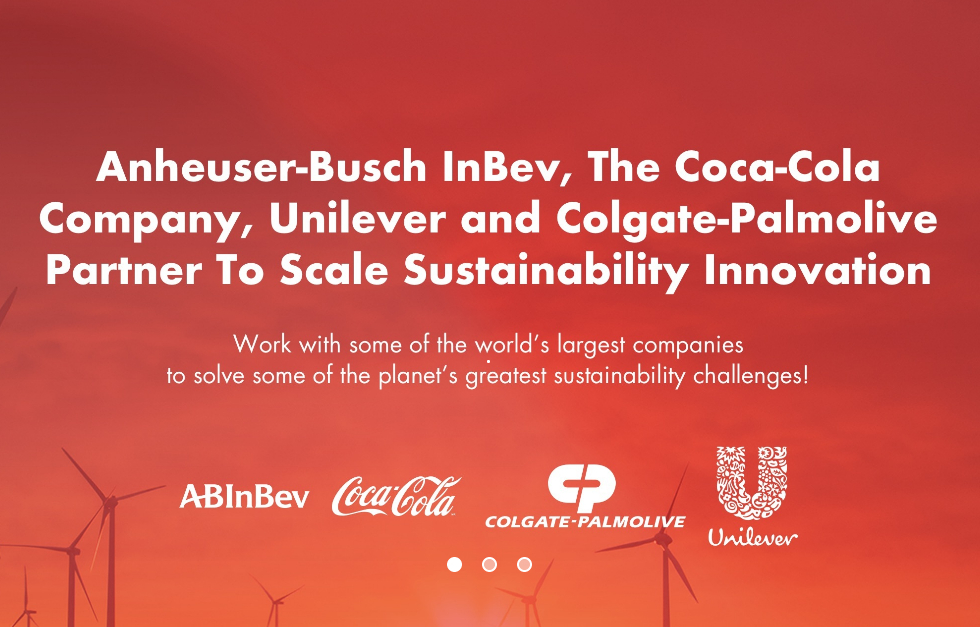