BP halves dividend and gets greener

After setting a goal for being net-zero company by 2050 in February, amidst bad results and investor pressure, BP has announced that it will be adopting a new more ambitious strategy to “reshape” the company away from being an international oil company focused on producing resources to an integrated energy.

BP has suffered from its current business model during the pandemic and crashing oil prices - BP has announced a halving of its dividend and a quarterly loss of $6.7bn. The new strategy released by CEO Bernard Looney sets a decade timeline in which the company will increase its annual low carbon investment 10-fold to around $5bn a year.

BP will also cut oil and gas production by 40 per cent, with no exploration in new countries as the company attempts to focus on value, prevent ‘stranded assets’ being created and drive carbon reductions.

In terms of carbon, the company will lower its emissions from operations by 30 per cent and emissions associated with carbon in upstream oil and gas production by 35 per cent by 2030. It will also reduce the carbon intensity of its products by 15 per in the same timescale.

Looney is at pains to point out that BP has already some low carbon credentials such as its Lightsourcebp joint venture and its electric vehicle charging partnership with DiDi in China. 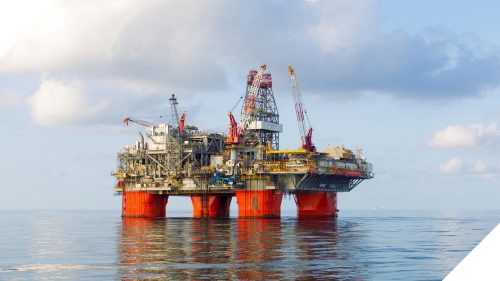 BP halves dividend and gets greener 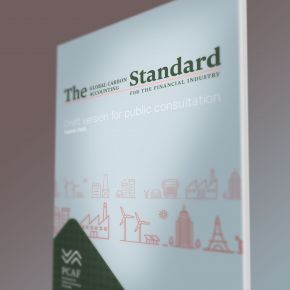 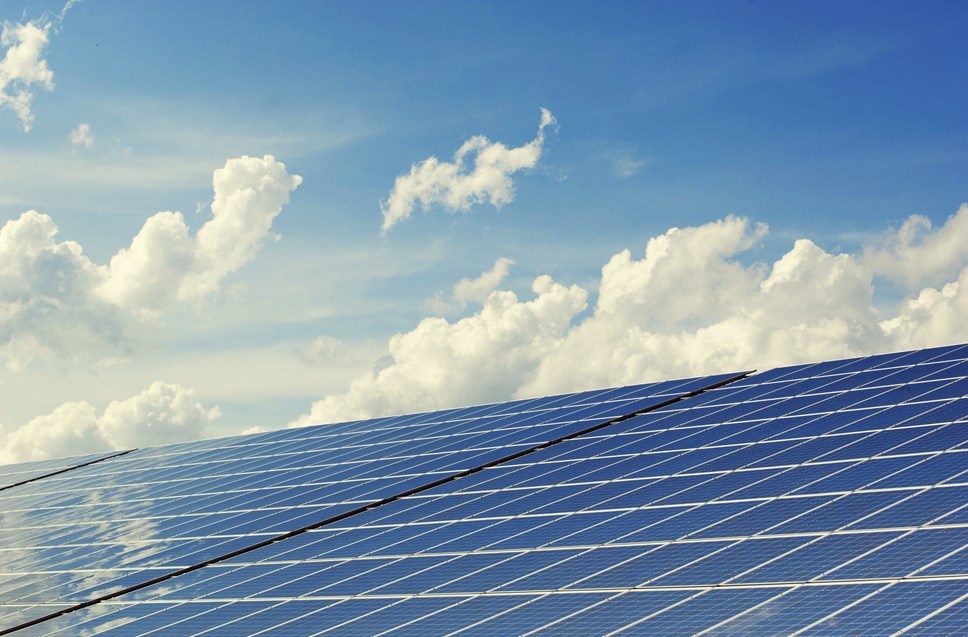