Pressure continues to mount on those financial institutions aiding fossil fuel development by activist groups, with BNP Paribas having been given three months to comply with the French duty of vigilance law.

This legal action was taken by the NGOs Oxfam France, Friends of the Earth France and Notre Affaire à Tous in a first step towards an unprecedented climate litigation case of attempting to target a commercial bank for its activities in the oil and gas sector.

For more than decade these NGOs engaged intensively with French banks and the French government to prevent transactions benefiting the coal, oil and gas industries. They are now taking legal action warning BNP Paribas to immediately stop supporting, both directly and indirectly, new fossil fuel projects and comply with the Paris goal of limiting global warming to 1.5C.

Lorette Philippot, campaigner at Friends of the Earth France, said: "We are now warning of BNP Paribas, the number one financier of the eight European and North American oil and gas majors to press the detonator of these carbon bombs."

The NGOs took unprecedented legal action against BNP Paribas to abide by its legal obligations under the 2017 French duty of vigilance law within 3 months. The NGOs state that the bank fails to provide a robust plan to identify, mitigate and prevent environmental and human rights risks arising from its activities. BNP Paribas has three months to comply with the law. If it fails to comply, the NGOs will take it to court. 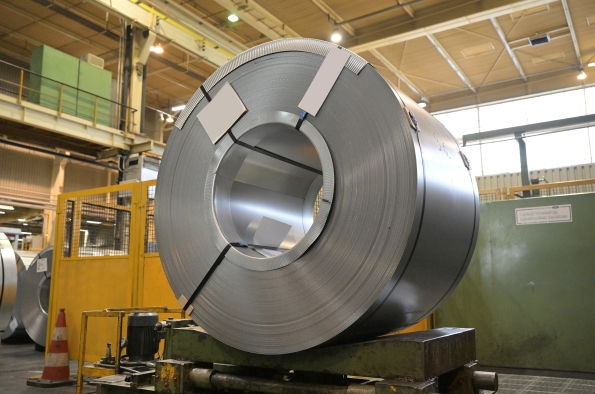 Ford cuts Fiesta and moves towards carbon neutrality in Europe 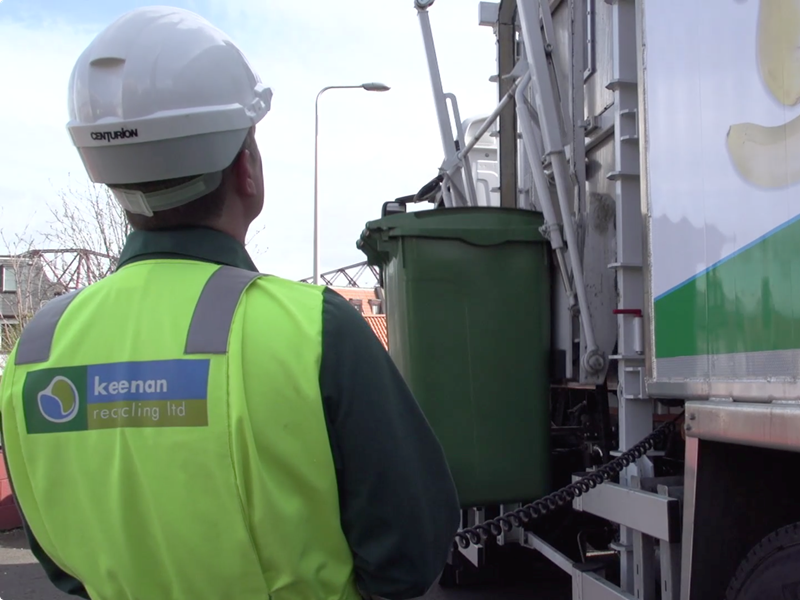