The total pipeline of global offshore wind projects has grown by 47 per cent since January - despite the pandemic.

RenewableUK’s latest Offshore Wind Project Intelligence report reveals that the total capacity of offshore wind projects worldwide which are operational, under construction, consented, in planning or in development currently stands at 197.4GW, up from 134.7GW in mid-January. Just over half of the pipeline 50.5 per cent is in Europe (99.6GW).

The UK retains its top spot with a total pipeline of 41.3GW, up 12 per cent since January when it stood at 36.9GW. China has leapt from fourth place into second with a significant 80 per cent increase from 14.5GW to 26.1GW. The US retains third place with 10 per cent growth (from 16.2GW to 17.8GW). Brazil bounded from nowhere into fourth place with 16.3GW - its ten offshore wind projects have all been announced since the start of the year. Taiwan stays at number five with a 65 per cent increase from 9.2GW to 15.2GW.

Germany has dropped from second to sixth place due to a 29 per cent decrease in its pipeline from 16.5GW in January to 11.7GW in October. The Netherlands is in seventh position with a 58 per cent increase from 7.2GW to 11.4GW. In eighth place, Ireland’s pipeline expanded by 44 per cent from 6.3GW to 9.1GW. Poland is in ninth position with 72 per cent growth this year from 5.3GW to 9.1GW. Vietnam was outside the top ten at the start of the year but is now in tenth place with 8.6GW, reflecting the growing importance of the offshore wind market in East Asia.

RenewableUK’s deputy chief executive Melanie Onn said “The UK remains the biggest market for offshore wind in the world and our capacity is set to quadruple over the course of this decade following the Prime Minister’s landmark commitment to power every UK home with offshore wind by 2030.” 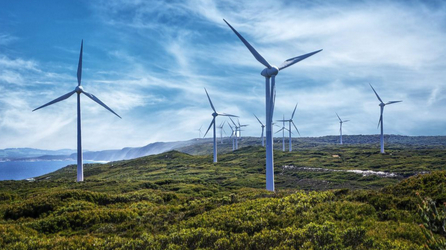 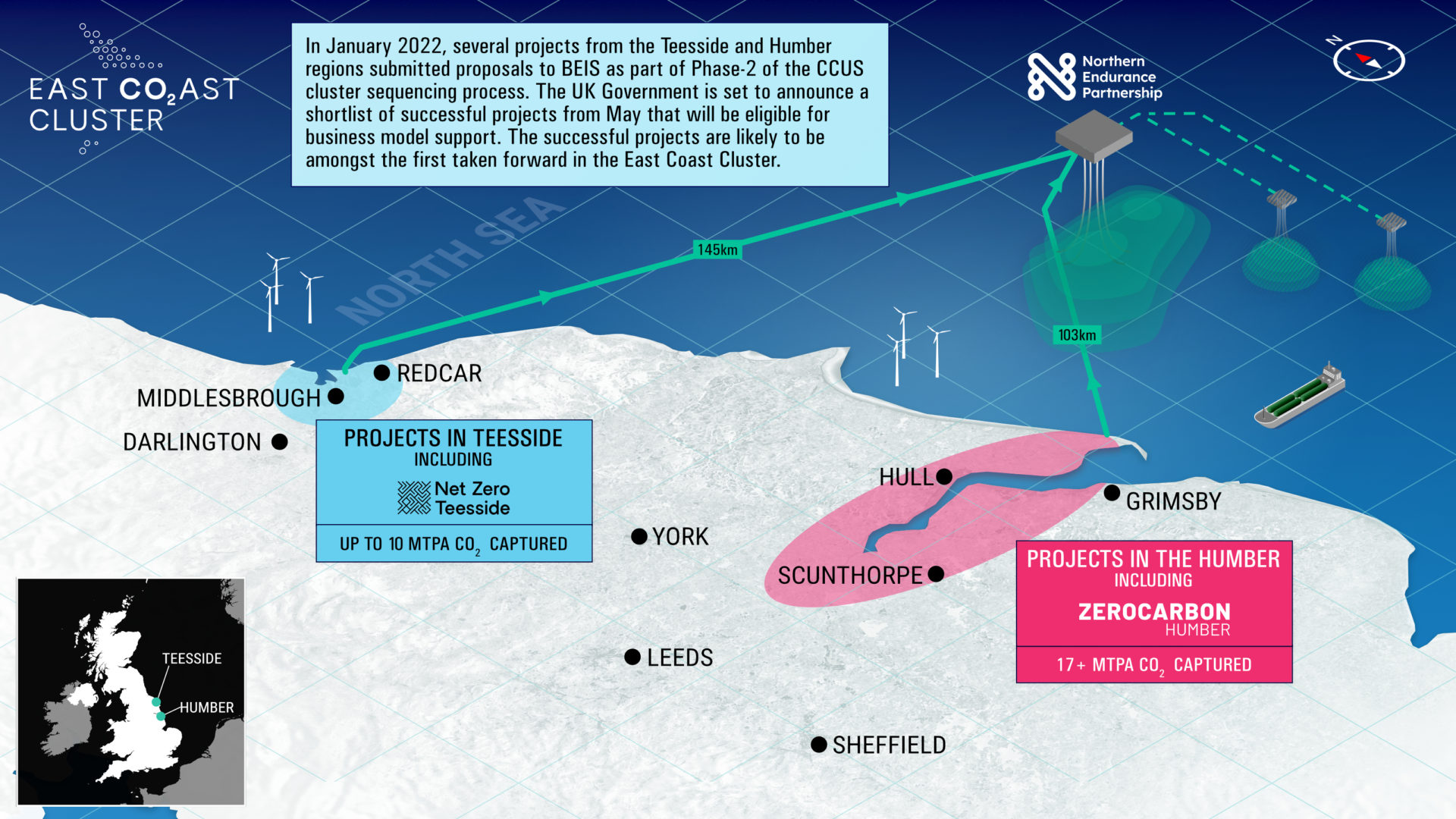