Following a successful trial, John Lewis is rolling out a new supplier engagement programme called Better Jobs to all of its 120 UK manufacturing suppliers.

John Lewis developed the new approach in conjunction with suppliers, the Joseph Rowntree Foundation, the Institute of Employment Studies and the Chartered Institute of Personnel and Development.

The suppliers invited to take part have long standing relationships with the retailer and have already undergone forensic style audits to confirm that they comply with laws on employment and human rights, and health and safety. This year John Lewis will also begin to trial the programme with 15 suppliers in China using a mobile app to communicate directly with suppliers’ employees.

Commenting on the programme Nadia Youds, social impact manager said: “We wanted to support them to go beyond just meeting the law through ‘tick box’ audits which suppliers said they found restrictive; and to deepen our relationship with our suppliers and share some of our resources with them. So, we created the Better Jobs programme which assesses continuous improvements that have a positive impact on their employees' experience of being at work.” 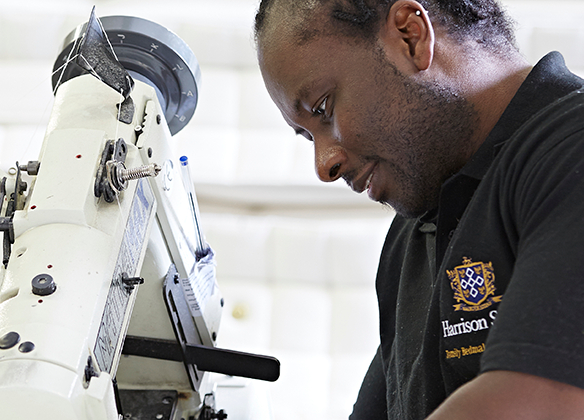 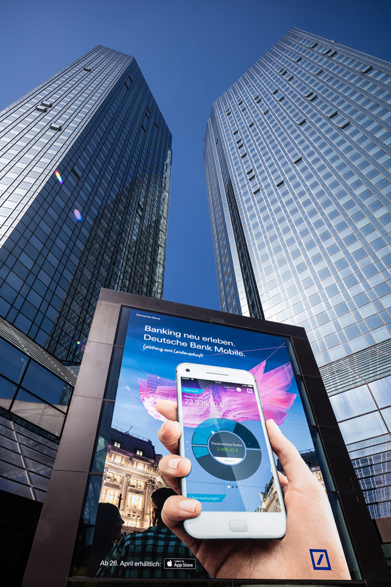 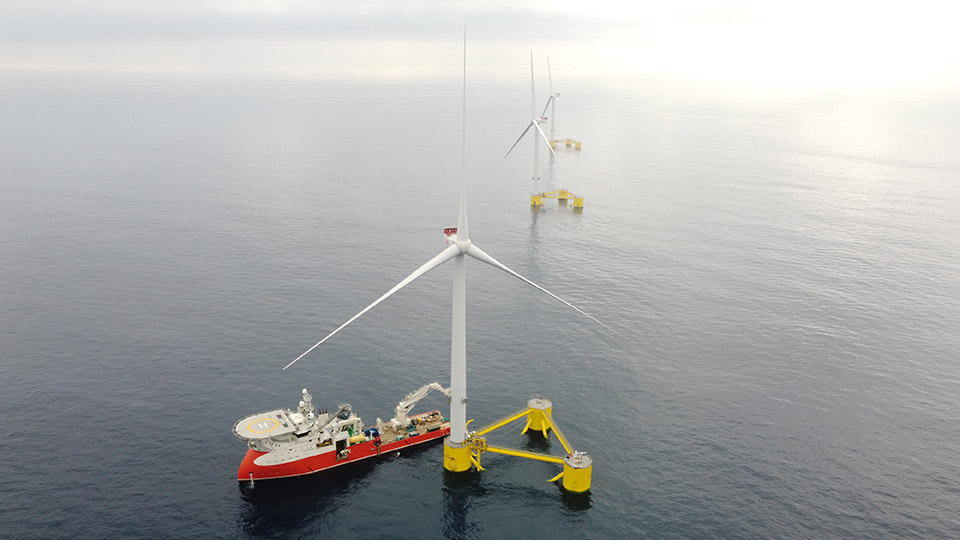