One in five chance 1.5C broken in next five years

The annual mean global temperature is likely to be at least 1C above pre-industrial levels (1850-1900) in each of the coming five years (2020-2024) and there is a 20 per cent chance that it will exceed 1.5C in at least one year, according to new climate predictions issued by the World Meteorological Organization (WMO).

The Global Annual to Decadal Climate Update, led by the UK’s Met Office, provides a climate outlook for the next five years, updated annually. “This study shows – with a high level of scientific skill – the enormous challenge ahead in meeting the Paris Agreement on Climate Change target of keeping a global temperature rise this century well below 2C above pre-industrial levels and to pursue efforts to limit the temperature increase even further to 1.C,” said WMO secretary General Petteri Taalas.

The earth’s average temperature is already over 1.0 C above the pre-industrial period. The last five-year period has been the warmest five years on record and the WMO has stressed that the industrial and economic slowdown from COVID-19 is will not act as a substitute for climate action. 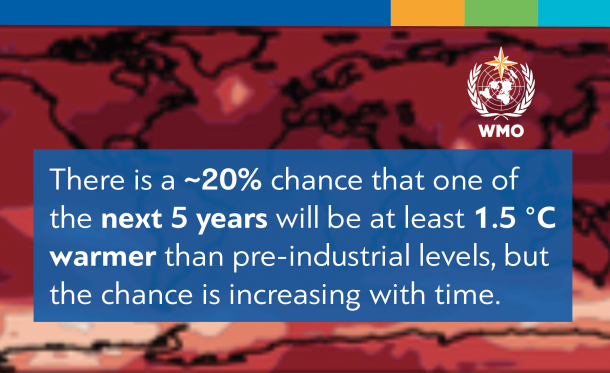 One in five chance 1.5C broken in next five years 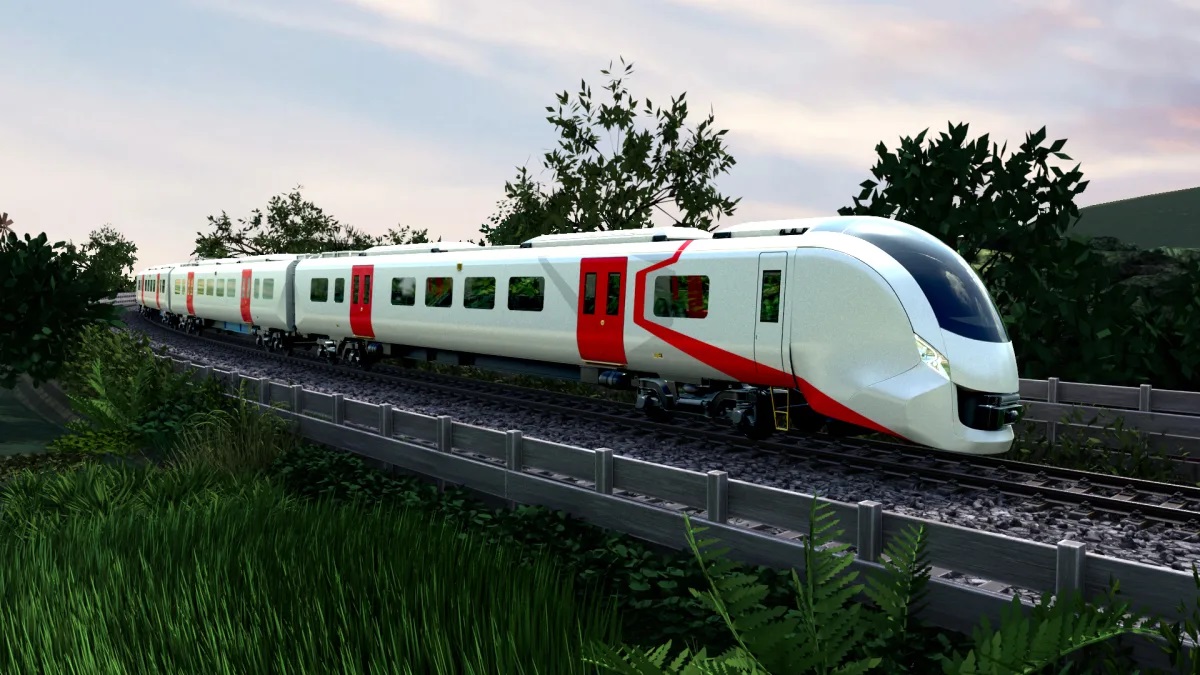 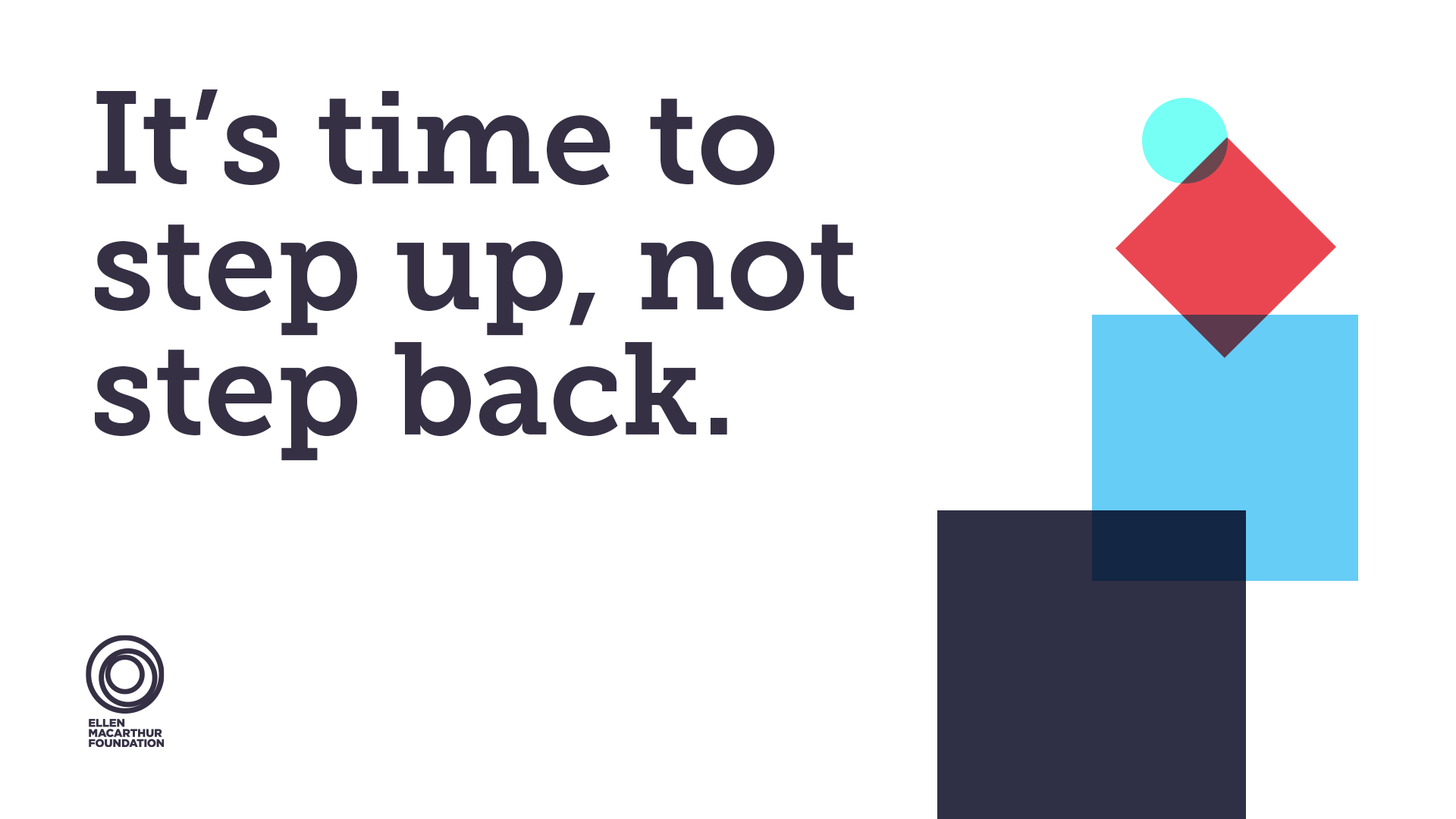