Mordor Intelligence, a data and research analysis organisation, has predicted significant growth in the geothermal energy market over the forecasted period from 2019 to 2024. In a report detailing analysis of the market trends and forecasts for the next five years, the organisation has claimed that the global cumulative geothermal energy generation capacity grew by four per cent from 2017 to 2018, and predicts that this growth will continue. The growth is due to factors such as supportive government policy, public shifts toward cleaner energy generation and increasing worldwide energy demand and generation, according to Mordor. However, the report also indicates that price drops in the solar and wind markets may be obstacles to geothermal growth.

The report lists some benefits of geothermal energy. As it is derived from the Earth’s underground heat, the energy source is quite renewable and reliable, and at present remains largely underutilised. The reliability of the underground heat could be a benefit over solar and wind power, which are subject to variability depending on sunlight and wind speeds. According to Mordor, the heat in the upper six miles of the Earth’s crust contains 50,000 times as much energy as the world’s oil and gas reserves combined, though the world’s current geothermal energy production industry has only managed to produce 14,600 MW of geothermal capacity in 2018. Despite the widespread availability of underground heat, the production of geothermal energy is typically constrained to tectonically active areas.

Along with the restricted locational access to geothermal energy, barriers like a lack of investments stand in the way of the development of this industry. Government investment and support has typically gone to wind and solar energy, while private investment has also increased in these sectors in recent years due to rapidly declining overhead costs. At present, geothermal energy makes up about one per cent of the total world renewable energy capacity. However, aggregate demand for energy is predicted to increase over the next 50 years, along with government support for geothermal plants. The wider demand for renewable energy has led the report to predict increasing demand for geothermal energy technologies despite the increased competition.

The US and Mexico currently make up 32.7 per cent of the global geothermal energy generation capacity, and the report expects these countries to maintain their market share. In the US, the research estimates that geothermal production in nine states could have the capacity to provide more than 20 per cent of the country’s energy needs. The US is predicted to be the largest driver in the development of the industry over the coming decades.

Despite increasing competition in the renewable market, Mordor remains confident in the untapped power that lies in the vaporous reservoirs beneath the Earth’s crust. 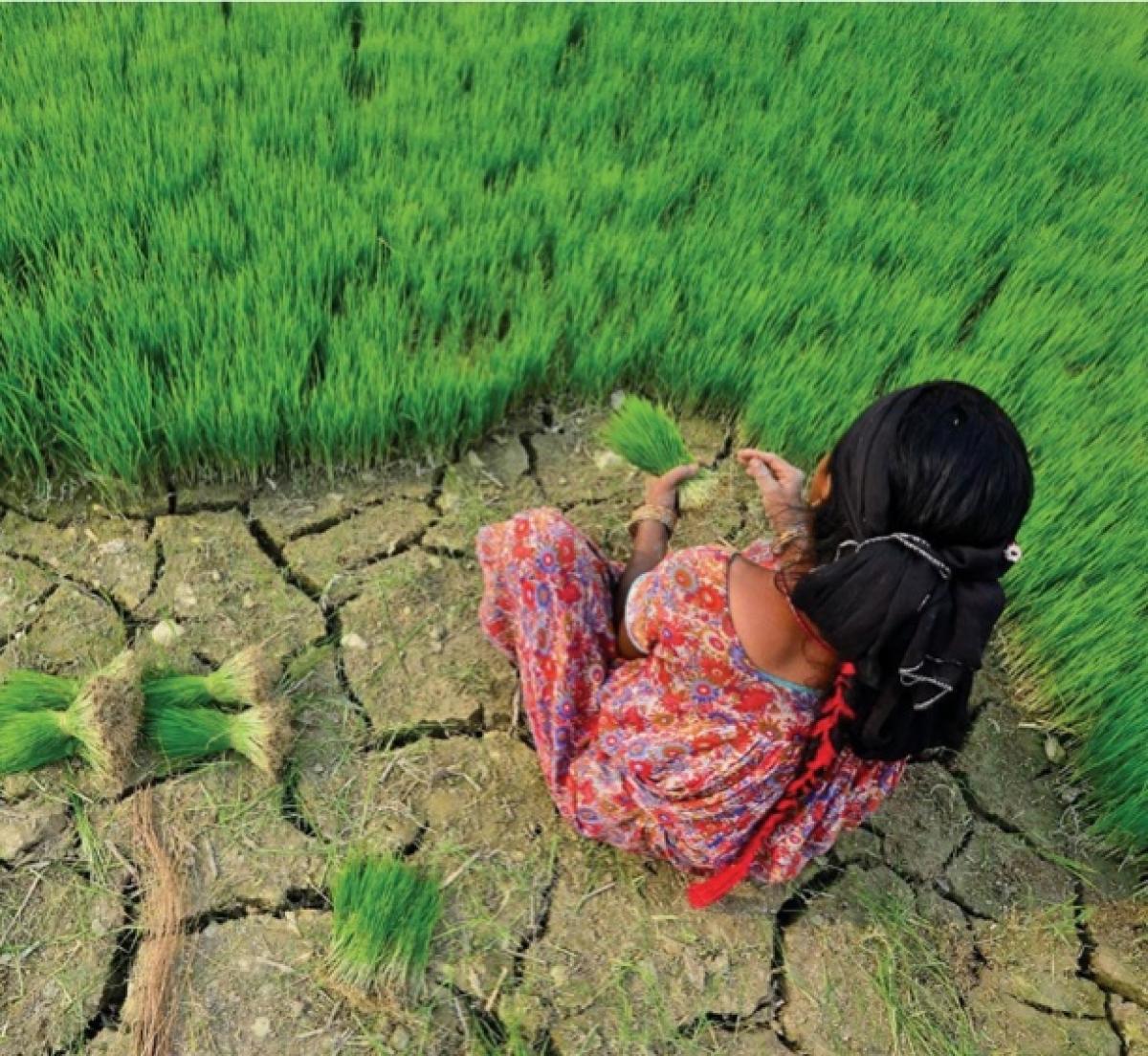