Make My Money Matter (MMMM) has called on the UK’s largest defined benefit (DB) schemes to commit to “robust net zero targets” in a letter that is the latest step in its industry-wide push for climate action.

The action group noted that some large DB schemes had yet to commit to net zero targets, such as halving emissions this decade, adding that it remained hopeful that some of these would “follow the example of their peers” by committing to net zero ahead of the COP26 meeting in Glasgow later in 2021.

The organisation called for a set of criteria that includes alignment with the Paris Agreement, avoiding investment in coal, actively engaging with investees, divestment from high emission companies and investment in climate solutions.

Additionally, it encouraged providers to draw on international practice frameworks, such as the Net Zero Asset Owners Alliance, and added that now was the best time to start by reporting annually on progress and committing to “challenging” five-year benchmarks.

MMMM CEO, Tony Burdon, said: “After reaching out to defined contribution master trusts last month, we are broadening our focus to include the DB sector, which accounts for the large majority of the UK’s £2.6trn pension industry.

“These schemes have extraordinary power to help tackle the climate crisis and protect savers’ investments, but many have yet to respond to growing demand for cleaner, greener pensions.”

He noted that the finance industry needed to “move fast” in order to meet the ambitions of the Paris Climate Agreement, stating that pensions were “a crucial part of this”.

Burdon continued: “This is why we need all DB schemes to use their enormous pension power to tackle the climate crisis, and urgently reduce emissions. We know that this approach is good for the planet, protects investments from climate risks and is in line with public demand.

“That's why now is the moment for all pension schemes to commit to robust net zero targets, and ensure our pensions are building a world worth retiring into.” 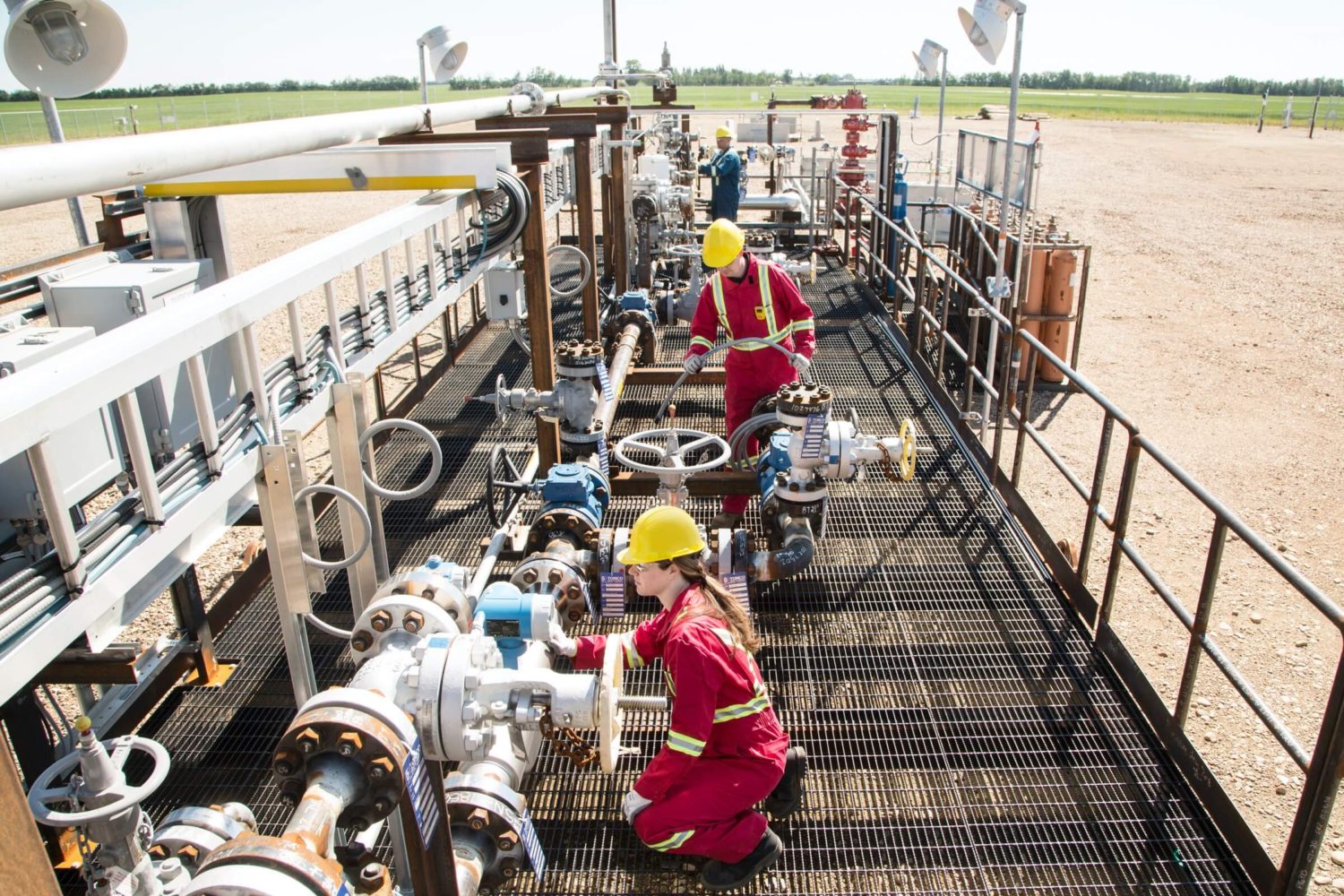 CCUS a £41bn opportunity for UK 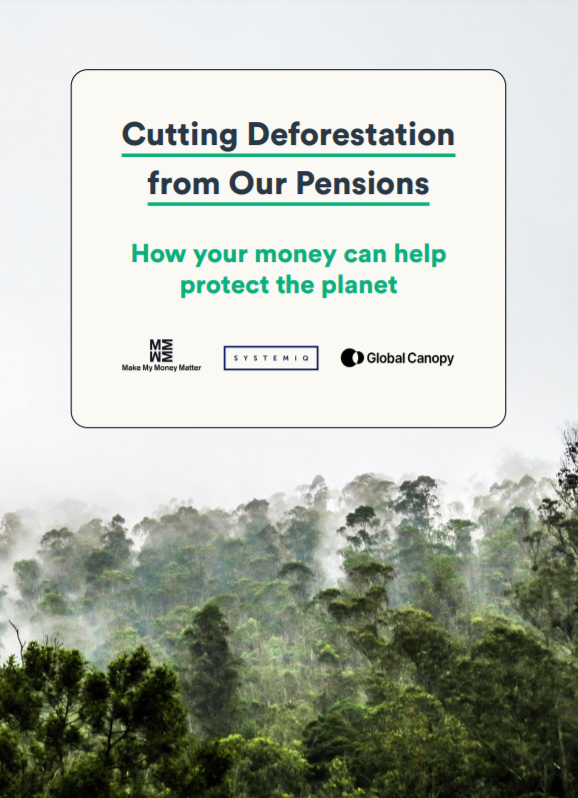 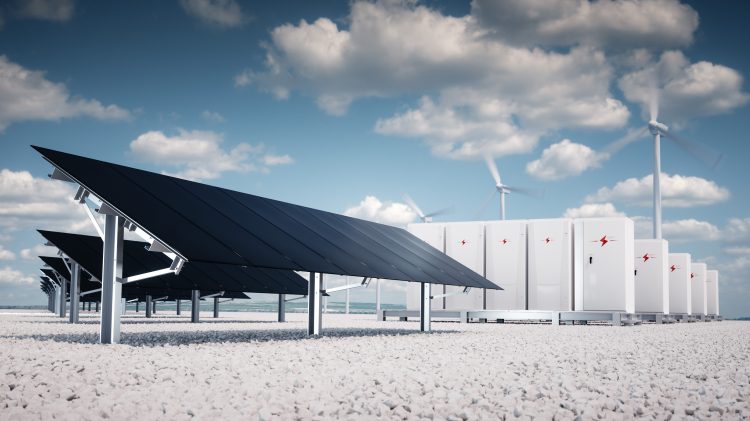