ShareAction has filed the first ever climate-related shareholder resolution at a European bank, supported by over 100 Barclays’ individual investors.

ShareAction says that it has targeted Barclay because the bank is responsible for US$85 billion of an estimated $$1.9tr funding that 33 of the world’s largest banks have invested into fossil fuel companies, as reported in the in the Banking on Climate Change fossil fuel finance report card.

If the figures are correct, then Barclays is the sixth largest backer of fossil fuels in the world, and the worst climate offender in Europe.

The resolution requests Barclays to bring its energy financing in line with the goals of the Paris Agreement and calls for it to publish a plan to phase out the provision of financial services – including project finance, corporate finance, and underwriting – to companies in the energy sector, as well to gas and electric utilities that are not aligned with the climate accord.

The proposal also encourages Barclays to consider the social dimension of the transition to a resilient and low-carbon economy. This makes it the first climate change resolution to include a so-called ‘just transition’ ask in its supporting statement.

The resolution will be voted on by investors at Barclays’ AGM in May 2020, and so far, 11 institutional investors – including Brunel Pension Partnership, LGPS Central, Sarasin & Partners and Folksam Investors – managing over £130bn have supported the resolution.

Jeanne Martin, Campaign Manager at ShareAction, says: “The message is clear: piecemeal changes in energy policy will no longer cut it. For too long, minor policy improvements have provided cover for the banking sector, while failing to halt fossil fuel financing. We know what needs to happen. Banks must align their lending with the science. If Barclays supports the Paris Agreement, it will support this resolution.” 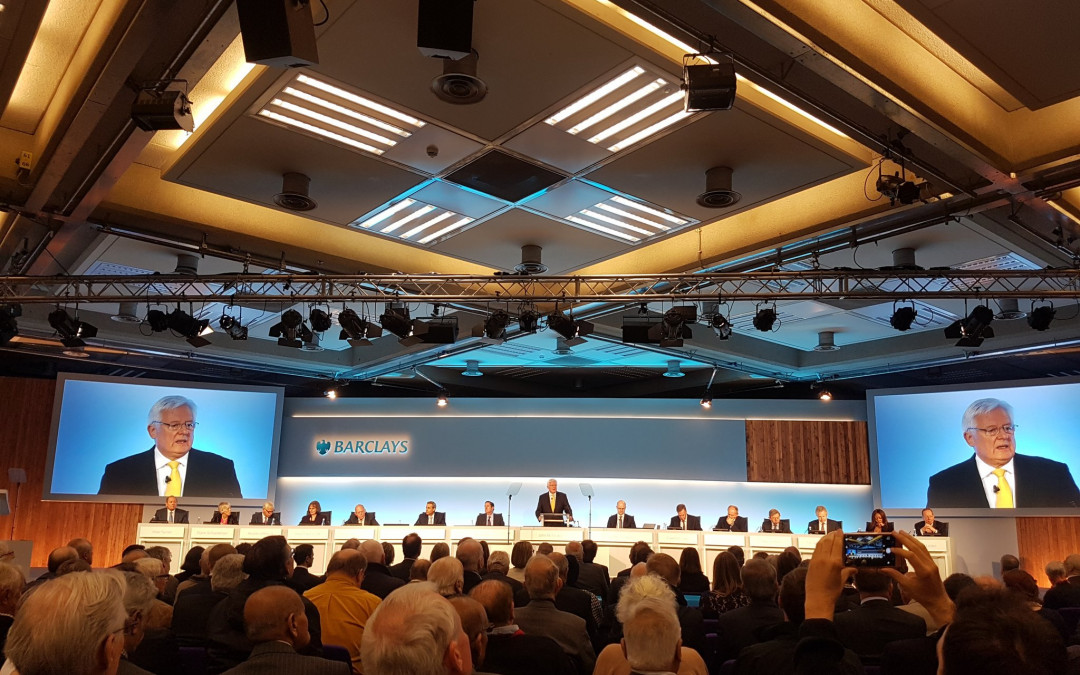 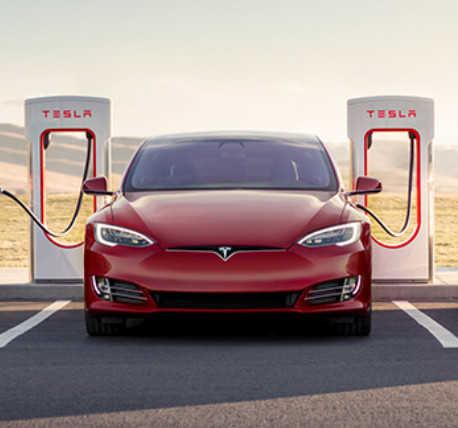 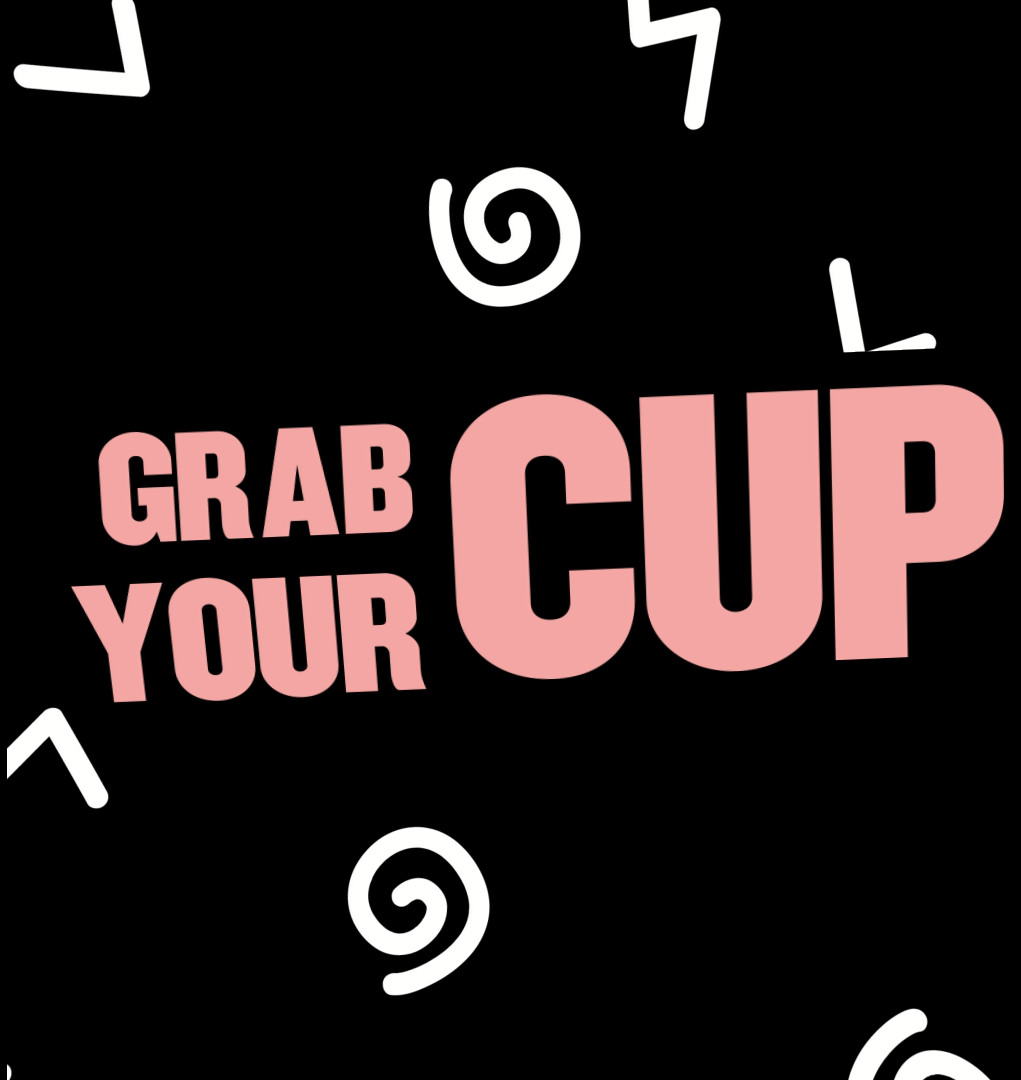 Push for reusable cups could save 150m a year